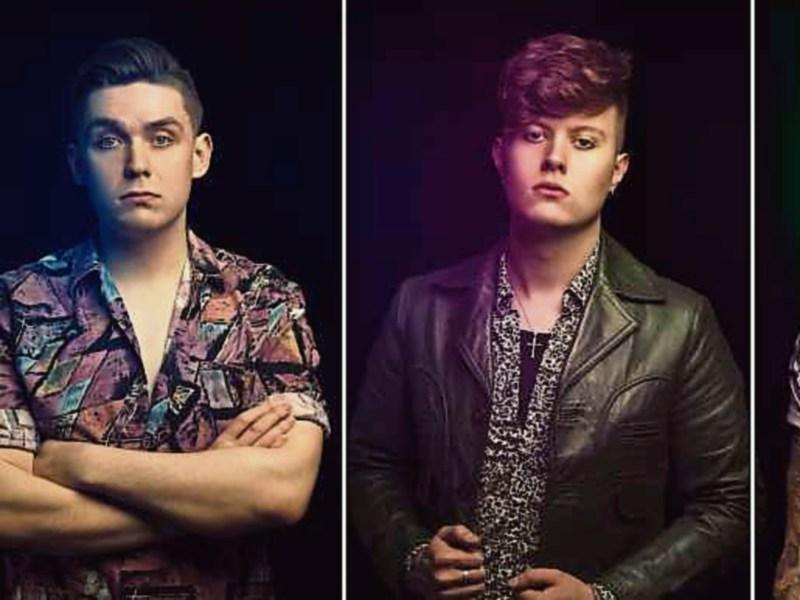 Popular band State Lights (pictured above) will perform in the Backstage Theatre this Friday, June 9, with support from local acts, Painted Skies and Jemma Jude Cowan.

Granard native and a member of State Lights Joe Regan was thrilled to announce local support acts for this Friday's gig.

"Me and the guys heard Painted Skies whilst at Hype Festival,” he told the Longford Leader, referring to the youth festival which took place on the grounds of St Mel's College recently.

“They were a good tight group and brought a great energy to their set. They managed to get the crowd going despite the bad weather too, so we were very happy to ask them to be on the bill."

“Jemma has a great style. A beautiful voice combined with a really spiritual presence on stage makes her a special kind of artist. Delighted to have her on the night,” said Joe.

The brainchild of Longford musician Joe Regan and three of his classmates (Shane ‘Shobsy’ O’Brien, Paul Ridgeway and Noel Perry) at music college, BIMM Dublin, State Lights has gone from strength to strength since 2015, reaching number 6 in the iTunes album charts with their debut EP, and playing top festivals such as Indiependence and Castlepalooza.

More recently, the band released a brand new single, 'I Need Time', performed at Hype Youth Fest and set off on an Irish tour, with dates set for various venues around the country.

"After kicking off our Irish tour with a really fun gig in Dublin's The Grand Social venue, we cannot wait to stop off at the Backstage Theatre,” said Joe.

“It'll be a really lovely night for me especially, as it'll be our first headline gig in my home county. It's gonna be special!"

To listen to some of State Lights' music, visit www.soundcloud.com/state-lights.

Tickets for the gig can be purchased from Farrell and Coy, or via www.backstage.ie.