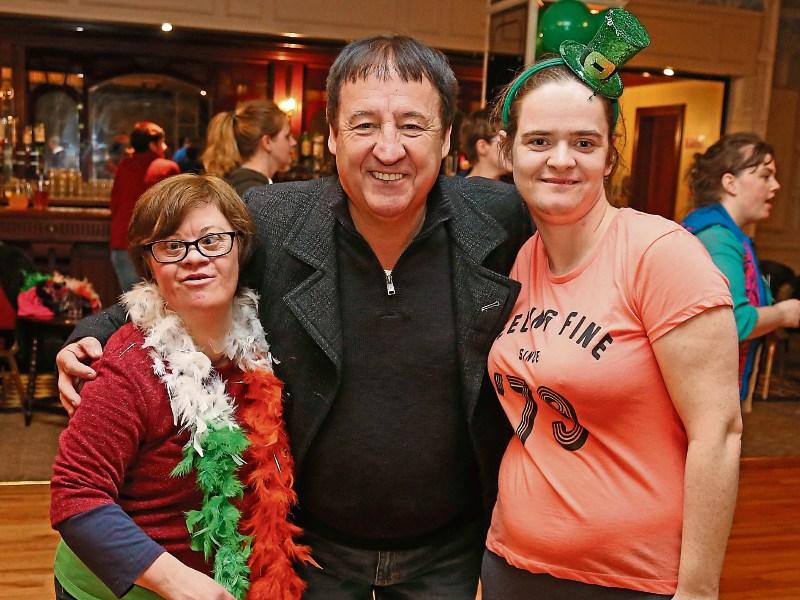 A fundraising disco for people with intellectual disabilities was held at the Longford Arms Hotel on Wednesday, March 15 last from 2-4pm.

The event was organised by RehabCare, and service users from RehabCare; St Christopher's Services; The Brothers of Charity,  HSE  and Roscommon Support Group for people with disabilities were in attendance.

Edgeworthstown DJ Aaron Parker was on hand for the tunes and country and western star Declan Nerney also dropped in to show his support.

All money raised will be used in RehabCare’s Longford services.