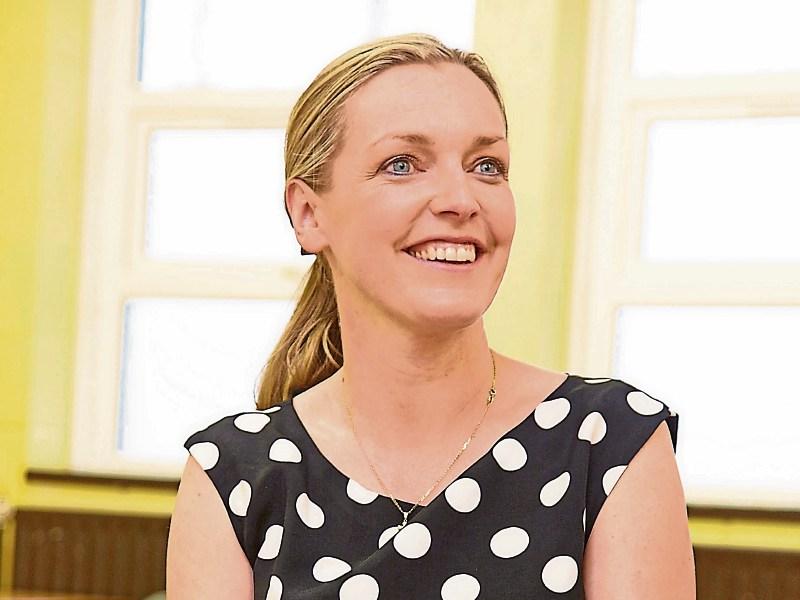 A further boost is on the way for Ballymahon, with news that the 2017 Leinster Fleadh will be based in the south Longford town.

Ballymahon has hit the headlines over the past number of  months and years  as the home of the newest Center Parcs project, 'Longford Forest'.

Now, the town is set to host the week-long Leinster event, running from July 10 - 16, 2017 and culminating in the annual competitions on the weekend of July 14 - 16. The occasion will see some 3,500 competitors  visit the area - not accounting for friends, relatives, well-wishers and music fans.

Secretary of Longford Comhaltas Co Board and Secretary of the Co Longford Leinster Fleadh Committee, Ann Mulligan, explained that the county board had identified both Ballymahon and Longford town as possible venues, based on the requirements for the event, including ample venues for the various  competitions.

They reported their findings to the Leinster council who then chose Ballymahon for the 2017 festivities.

Stating that it's an honour for the county to host the Leinster Fleadh, Ann also shared her hope that the county will get behind the event.

“Our hope is that it would be a county-wide event, there's nothing saying that the whole county couldn't get involved.”

PRO of Ballymahon Traders Association, Jackie White was likewise thrilled by the news.

“We're all delighted here,” she smiled. “It's going to be a big community boost.”

Revealing that the group are expecting between 7,000 and 10,000 people to descend on Ballymahon over the weekend of the competitions, Jackie pointed out that it's a good time for those who were unsure about opening B&Bs or accommodation to test out the idea.

Preparation has already begun for the Fleadh, with a Monster Draw already organised for December 18, with a great cash prize up for grabs. Tickets are currently on sale in Ballymahon for €10.

“It's a very exciting time for Ballymahon,” Jackie added.