All roads lead to Ballinalee Mudfest 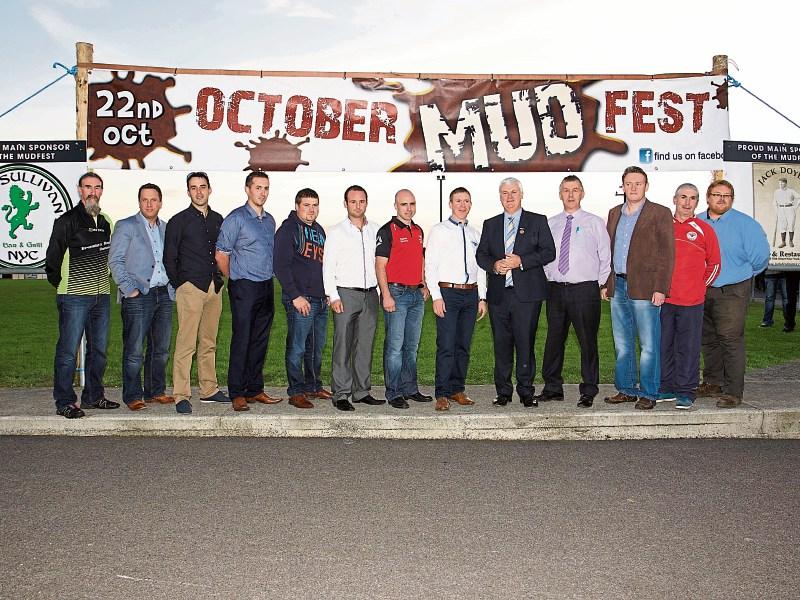 The excitement is building this week as locals and many others further afield start gearing themselves up for the October Mudfest in Ballinalee.

This is the second year of the event which aims to raise some much needed funds for Séan Connolly’s GFC.

Last year hundreds of competitors took part and many of those who emerged victorious on the day were from counties throughout Ireland including Monaghan and Mayo.

“It’s going to be very exciting again this year and we have everything ready for the big day,” a delighted Andy McNamee of the club’s organising committee told the Leader.

“It was very successful last year - we couldn’t believe it to be honest.

“So I suppose with that momentum, we have been able to build on what we had and this year guarantees an even better and more competitive Mudfest in Ballinalee.”

The event kicks off on Saturday, October 22 next at 10am.

There will be two races on the day - the 6K and 10K obstacle course - which those who participated last year will know proceeds through tough marshy, bogland right across the north Longford terrain.

“The event will take place in the surrounding area of Maguire Park,” continued Mr McNamee who added that it was geared, this year,  towards both the serious competitor and the individual who was up for a laugh!

Last year over 1,000 competitors came from all over the country to participate in this very unique event and organisers believe that the fantastic prizes on offer acted as a genuine incentive.

Registrations close on October 14 so if you are still considering your options, there is still time to sign up.

“Last year, we found that a lot of football teams came on board so we are hoping to see an increase in numbers there this year,” added Mr McNamee who also pointed out that work is being carried out all the time on the obstacles courses to ensure that they are in perfect working order for the big day.  For more details log onto octobermudfest.com