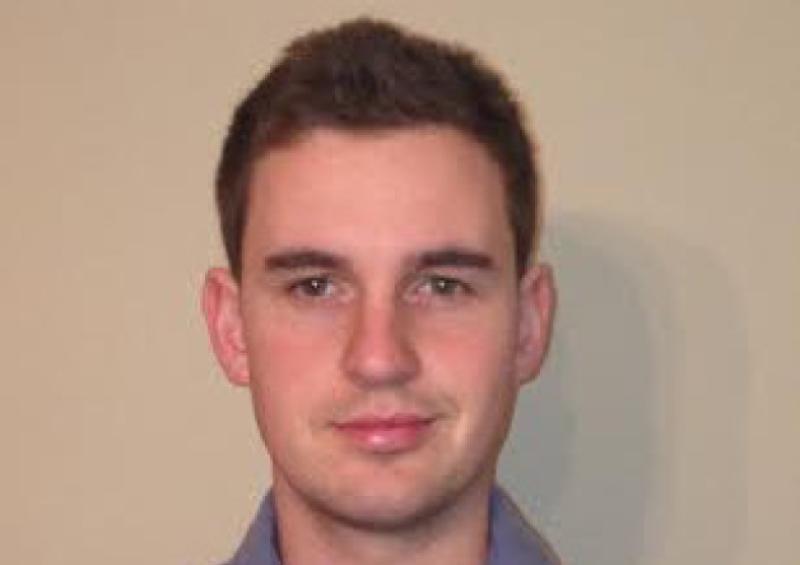 Author Robert Higgins, a native of Granard, has been nominated for a prestigious Hennessy Literary Award.

Author Robert Higgins, a native of Granard, has been nominated for a prestigious Hennessy Literary Award.

Twenty-four year old Robert has been nominated in the competition’s ‘Emerging Fiction’ section, a huge accolade for the rising writer.

A grandson of the famous Pat ‘the Baker’ Higgins, Robert knows all about the necessary hard work and determination it takes to stick with a labour of love and turn it into something special.

”My grandfather was Pat Higgins and he started the bakery back in 1953, “ he explained.

Robert is a son of James and Catherine Higgins.

Chatting to the Leader last week, the emerging writer said that ‘Caldene 1993’ which has been shortlisted for the Hennessy Award, was greatly influenced by his childhood in Granard.

“Yes, Granard is definitely a big influence on my writing,” he said, adding that ‘Caldene, 1993’ contained plenty of locations and landscapes that would be recognisable to anyone that is familiar with the town.

“Longford is home to a lot of interesting characters and there are plenty of snatches of conversation and turns of phrase that manage to find their way into my stories.”

Robert has already had numerous works published and has also featured on RTE One’s Arena.

Represented by the prestigious Marianne Gunn O’Connor Literary Agency, he is currently writing a novel. He completed an MA in Writing in NUI Galway in 2012 and this seems to have been a turning point for the writer.

He explained that he had been writing “seriously” for the best part of seven years now, but was very reluctant to share it with anyone in the early days.

“I have been writing quite seriously since I was about eighteen when I started college in NUI Galway,” he continued.

“For the first few years I didn’t really show people my work, and for good reason because most of it was pretty bad!

“ It was only in 2012, when I began studying for an MA in Writing that I started to make inroads. I put on a few plays around the college that year, got my first stories published and won some prizes for my work which were all great boosts to my confidence.

“The following year, I finished a novel and sent it out to a few literary agents. Marianne Gunn O’Connor thought I had potential and signed me to her agency and suggested I write another novel.

“I’ve just finished my first draft of the new novel so there’s still a lot of work to be done on it. The novel is about a family in small rural town whose lives are affected when a gang of misfits and criminals take up in an old dilapidated house on the edge of town and some strange things begin happening in the area.”

Writers like Roddy Doyle, Nick Hornby and Irvine Welsh have been a source of inspiration to Robert along the way.

“Writers whose characters sound like real people and who make their stories accessible,” he said, adding, “I want my own work to be very readable and not too concerned with ticking the sort of literary boxes that are often expected of writers”.

“Writing has helped me to realise that I am a lot more patient than I thought I was! Spending so much time on one piece of work can be frustrating and exhausting sometimes.

“It can end up feeling like a bit of a marathon. Writing is a real passion of mine so I feel that it is something that I will continue to do.

“To make a living from it would be the ultimate goal, but it is certainly something I will always do in my spare time regardless.”