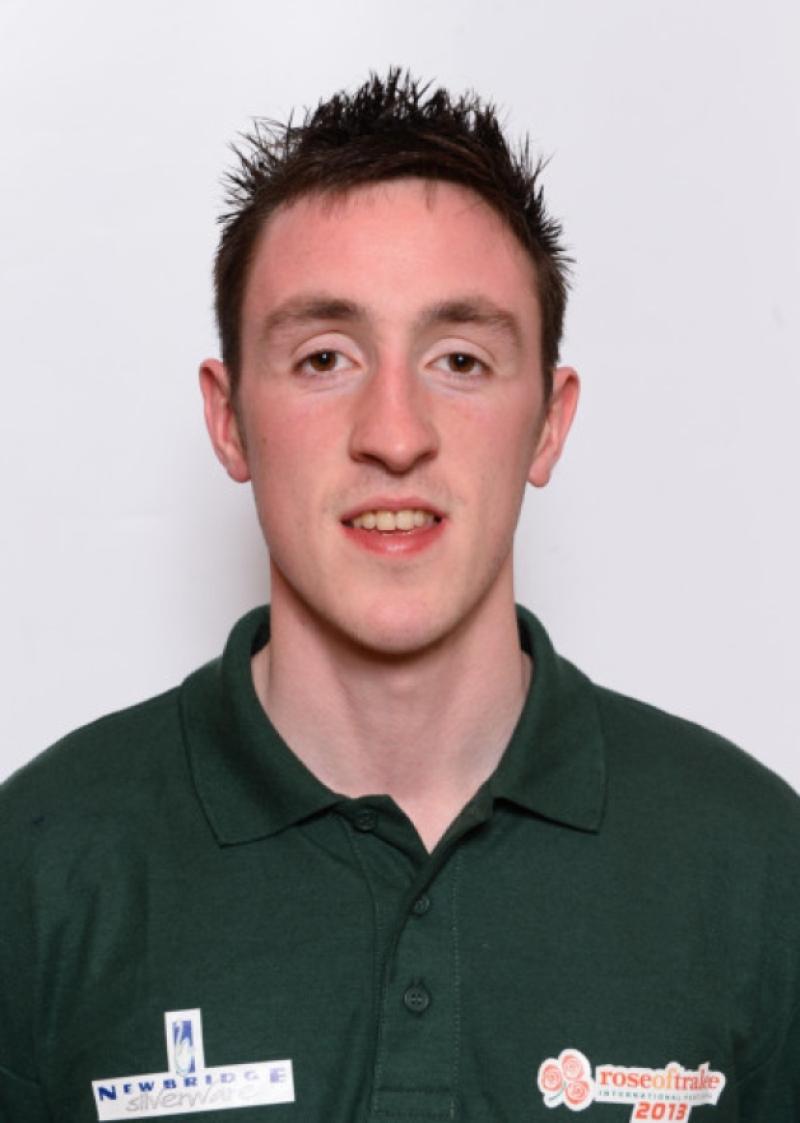 Two Longford men are set to join Barack Obama’s cousin, Henry the 8th in the Escorts arena at this year’s Rose of Tralee International Festival.

Two Longford men are set to join Barack Obama’s cousin, Henry the 8th in the Escorts arena at this year’s Rose of Tralee International Festival.

Mike Kilbride from Ballinalee and Shane Sorohan from Longford town, will join Henry Healy from Moneygall alongside 29 other escorts to take their place at the festival, which takes place in Tralee in August.

Mr Kilbride is a trainee accountant at KBG Chartered Accountants in Longford town and is involved with his local GAA club. Having represented his county at minor level, he now togs out with the senior side and trains a school team. “I am a member of the Garda Reserve, and for the last five years have been working as a DJ in nightclubs and pubs around the country,” he told the Leader.

“I’m learning to play the banjo and love cooking, travelling and reading.” Although “terrified” of heights, Mr Kilbride intends to engage in a parachute jump at some point in an effort to overcome his fear. Meanwhile, civil engineer, Shane Sorohan works for Kiernan Structural Steel in Longford. He is a member of the local football club and involved in the drama society. “I play the piano and tin whistle, enjoy cooking, competing in biathlons and triathlons, and boating on the Shannon,” he added. “I would love to learn to fly and skydive, and my perfect holiday would be on the beautiful beaches in Westport socialising with friends.”