Gearing up for the Longford Marathon 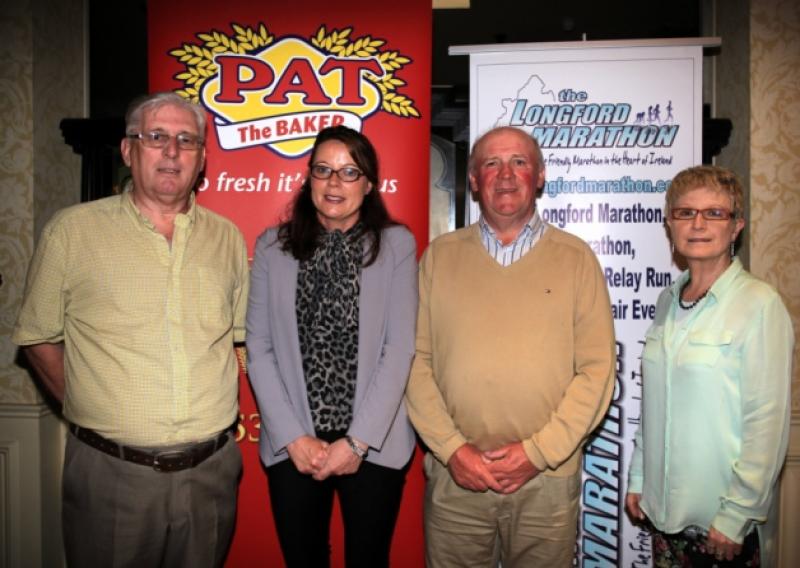 This year’s Longford Marathon takes place on Sunday, August 25, and early indications suggest it could be the biggest event in years.

This year’s Longford Marathon takes place on Sunday, August 25, and early indications suggest it could be the biggest event in years.

“We’re definitely going to have somewhere between 1,000 and 1,500 runners this year,” revealed Liam Fenelon, one of the main organisers of the event. “So far we have people registered from right across Europe, over 20 from America, and even runners from India and China.”

Asked about the secret to the Longford Marathon’s success, Mr Fenelon said: “We do things differently. The Pat the Baker Longford Marathon is known as ‘the friendliest marathon in the heart of Ireland’ for the hospitality shown to runners. We offer free food to participants the night before the race and directly after it.”

Apart from the racing, the day will also feature music from many well-known artists, who will perform on a gig rig on the street.

Speaking about the money raised by the event, Mr Fenelon explained that charities have benefited greatly from the marathon: “Since we started in 2002, St Christopher’s alone has received €210,000, while many other charities have also received donations.”