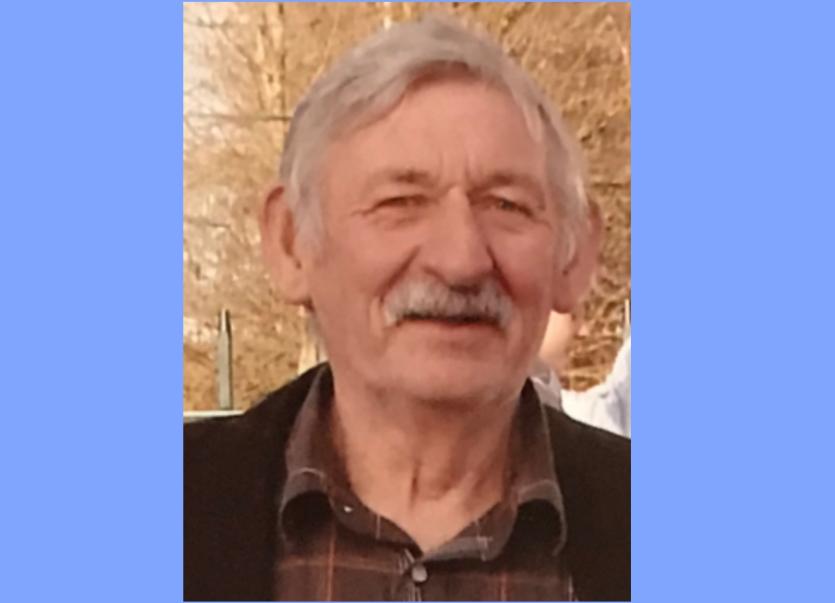 Highly respected and well known, Hugo was deeply involved in the GAA as a player and mentor.

In a tribute to Hugo, posted on Facebook, Ballymahon GAA said the club ‘has lost an elder statesman with the sad passing of Hugo Coughlan’.

The tribute continued, “Hugo was one of the Presidents of the club in recognition of the service he rendered over many years in both a playing and coaching capacity.

“Originally from Barnacor, Hugo began his playing career in the 1950s.

“Who knows how the 1954 county minor final replay versus Carrickedmond may have turned out had Hugo been fit to play in defence; unfortunately he sustained a broken ankle in the original fixture and Ballymahon went on to lose the replay.

“Hugo was a mainstay in defence from the mid-1950s to the mid-1960s, and played corner-back on the legendary Ballymahon team which captured the Leader Cup in 1960 whilst still a junior club – annexing the Junior Championship in the process.

“Corner-back was his usual habitat, but he also marshalled the defence at centre-back, and occasionally played midfield alongside Roddy Carter.

“His playing days over, Hugo was involved in bringing along the next generation of footballers, and was an underage coach for several years in the 1980s.

“Indeed, Hugo always had a special rapport with young people. This was particularly evident in more recent times through his work as a caretaker in Mercy Secondary School.

“Hugo will be remembered with great fondness by both the staff and the students, to whom he always had time to impart a quiet, good-humoured word of advice.

“He goes to join his beloved wife Marie who predeceased Hugo some years ago, and we would like to extend our sympathy to his daughters Lola, Tara and Fiona, son Roy, grandchildren Ben, Adam, Eve, Sophie, Darragh and Jade, daughter-in-law Clíona, sons-in-law Matt and John, relatives, neighbours and friends. Ar dheis Dé go raibh a h-anam dilis.”

A private family funeral will take place due to government advice on public gatherings. Those who would like to attend the funeral Mass, but can't due to restrictions, can leave a message by clicking on condolences on RIP.ie. A memorial Mass will be held at a later date.