Twenty-eight year old Maura from Ballymahon was one of two new female bombshells - the other was Elma Pazar - unveiled at the end of tonight's show.

Maura says she is outgoing and revealed, "I really am looking to find love."

Love Island is hosted by Caroline Flack and narrated by Iain Stirling and it is filmed in plush paradise surroundings in a luxury
Mallorcan villa.

The Islanders must couple up in order to secure their place in the villa, with those who stay single finding themselves at risk of being dumped from the island.

Temptation is always rife for the Islanders, so loyalties will be tested, with surprise bombshell arrivals and unexpected twists and turns proving that the Love Island road to romance is never smooth.

Ultimately the public will decide their favourite couple, who will walk away from the villa with a life-changing cash prize, as they are crowned Love Island winners 2019. You can watch Love Island on Virgin Media Two.

Maura said she would go for personality more than anything in her quest to find her perfect guy.

Through her modelling work, Maura has worked with athletes and people who’ve been in the public eye. She also did a visual shoot for Liam Payne. See full questions and answers interview with Maura below. 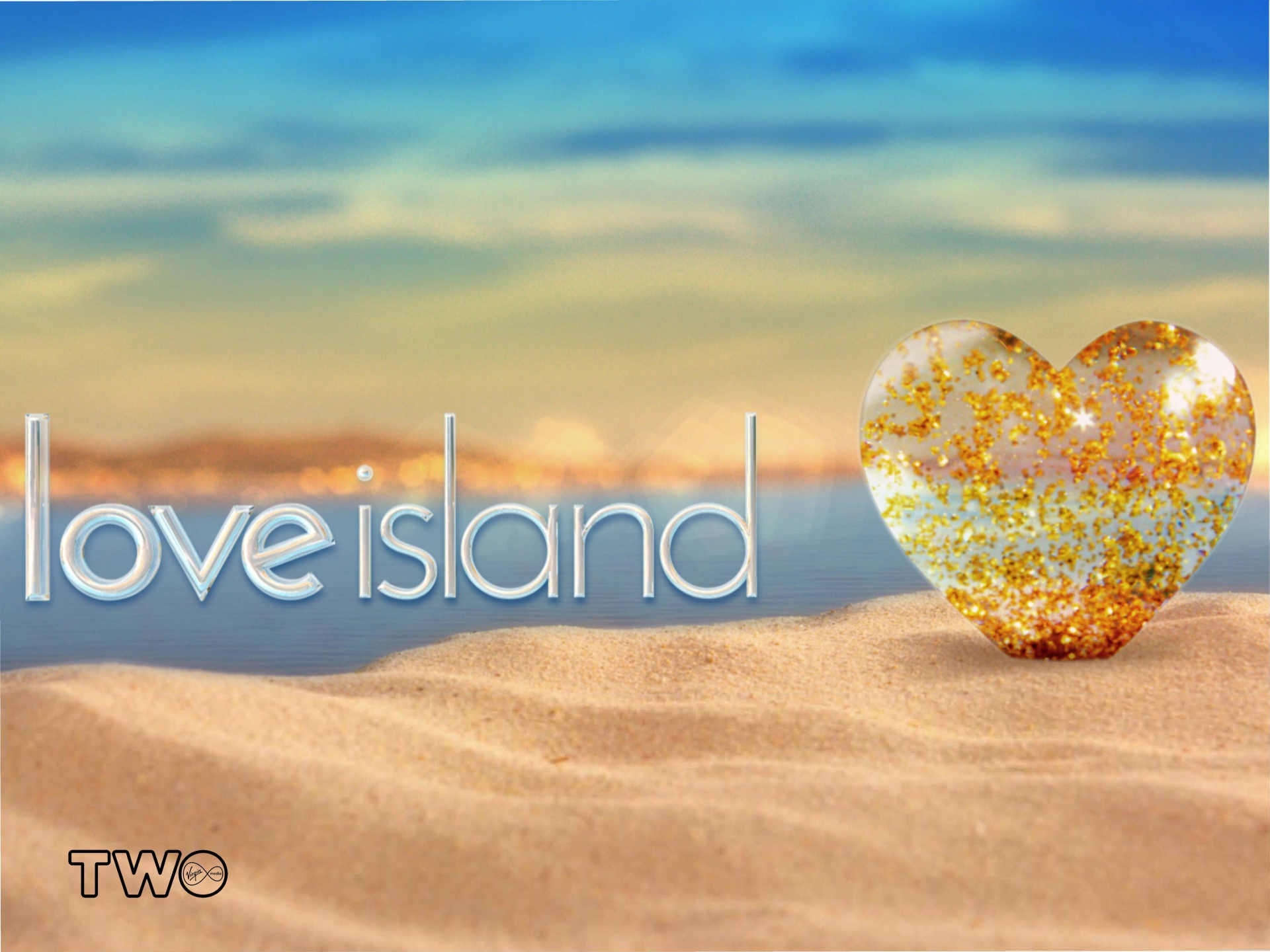 What makes you the perfect Love Islander?
I’m outgoing and I really am looking to find love. I’m a relationship type of girl. I hate being single. I was in a nine-year relationship that finished a few years ago. Then I was with another guy, we broke up last year sometime, then we got back together but the trust was gone and it’s not going to come back. It ended quite recently. As the trust is just gone, for me, there is no going back.

What are your three best and worst personality traits?
My worst would be that I talk over people… a lot! I even notice myself doing it. I’m not a good cook. I’m also quite critical of myself. But I would say I’m a really good girlfriend, I’m very honest and I’m caring.

How would you rate your looks on a scale of one to ten and what would you say is your best feature?
I’d say a seven? I’d say my eyes are my best feature, only because that’s the compliment I get the most!

What’s your idea of the perfect guy?
I would go for personality more than anything. I would definitely look for someone who is really honest and a very confident guy, but not arrogant and definitely someone who makes me laugh. They have to have banter, without a doubt.

Who is your celebrity crush?
Chris Hemsworth! I love him.

What song sums up your love life?
I’d probably say Bryan Adams ‘I’m Ready’. I love that song, I want it played at my wedding, whenever I get married… if I get married!

How do you tend to meet dates?
I’ve never been on a dating app. I haven’t really been single much but I would probably meet someone on a night out. I don’t really meet people over social media. I’ve had people slides in to my DMs but I just ignore it!

What’s been your most disastrous date/dating experience?
If there was zero conversation or if I felt awkward. I like someone to chat and have the craic and have some banter and something about them. I would hate it if someone was just really quiet and making me do all the talking.

What’s an immediate turn off for you in a guy?
Arrogance and someone who acts different around their friends. I can’t bear that!

How far are you prepared to go in the villa to get the guy you want?
I’d go extreme. It can obviously be hard because you could be really close with one of the girls but you’re in there to find love at the end of the day.

Will you be loyal or do you have a wandering eye? Have you ever cheated/been cheated on?
If I’m in a relationship with someone, I’m loyal. That’s it. I’ve never cheated. I’ve been cheated on. I will trust someone until they do something wrong to me, I’m very much like that.

What’s your definition of girl code?
I think if you’ve put a label on something, boyfriend and girlfriend, then you just don’t go there. If there is a girl and a guy in there and they’ve put a label on it, I would never go there and I would hope that no one would do it to me.

What’s your claim to fame?
Through my modelling work, I’ve worked with athletes and people who’ve been in the public eye. I did a visual shoot for Liam Payne as well. 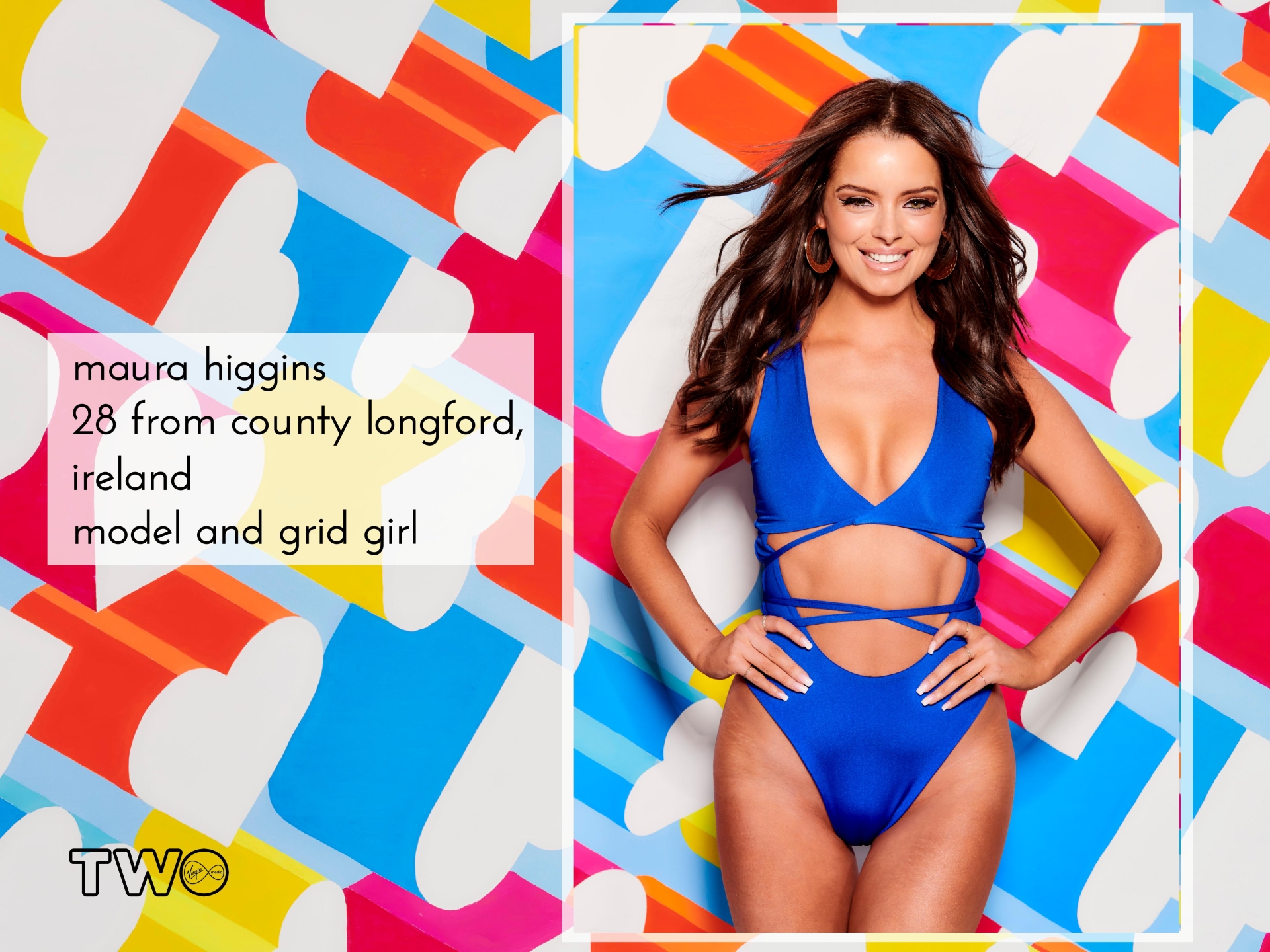