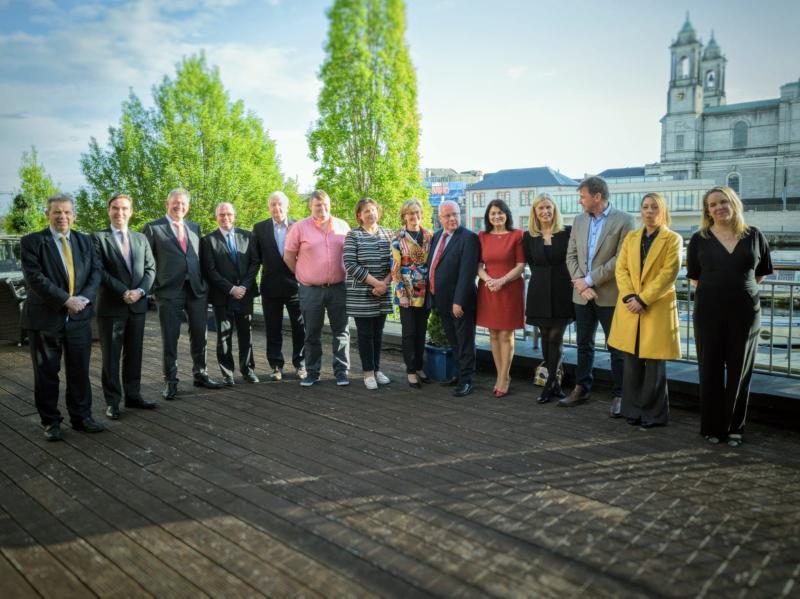 Over 100 citizens are set to gauge where EU election candidates stand on key environmental and climate issues at a public debate.

The sold out event in the Bush Hotel in Carrick-On-Shannon on Friday, April 26 will see concerned citizens challenge candidates from across the political spectrum to outline their green credentials in advance of the upcoming European Elections.

The event will be streamed live from the Environmental  Pillar's Twitter page for those who cannot attend in person from 7pm to 8.30pm.

The event organised by the Environmental Pillar - a coalition of over 30 national environmental organisations - will also provide an opportunity for the candidates to set out their commitments and assurances with regard to protecting Ireland's fragile environment.

Also read: Motorists and public advised to be wary of flying debris and heavy floods during Storm Hannah

Now, citizens will have the opportunity to directly signal to MEP candidates the ambition that they want to see at a European level, with climate change is set to be a hot topic as Europe needs a radical policy shift to cut emissions by 2050 to avert the worst climate impacts.

Sure to be hot on the attendees' list of questions are where candidates stand on forestry policy in Leitrim, the future of the carbon tax, the recent school strikes for climate and the Extinction Rebellion moment.

Biodiversity decline is also high on the agenda, with over 90 per cent of habitats in Ireland under pressure. Last year, international experts warned that two-thirds of European habitats now have an unfavourable conservation status.

Clearly, Europe needs a fundamental rethinking in terms of climate and biodiversity protection if the bloc is serious about protecting our future and our citizens will have their say on how our elected officials do so at the hustings later this month.

The event in the Bush Hotel will be moderated by Micheal O'Cinneide, a former Director in the Environmental Protection Agency.