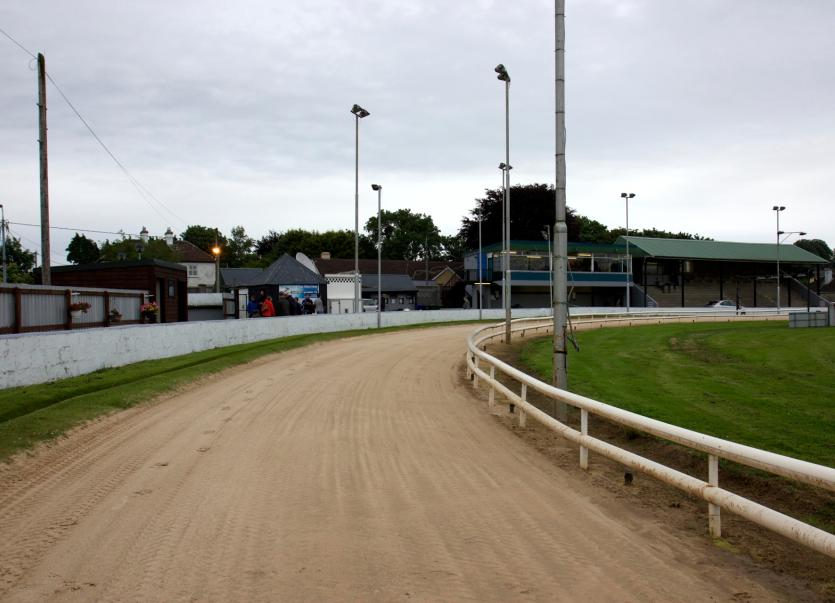 While there may be uncertainty about the future of Longford Greyhound Stadium, the venue, which has played host to greyhound racing since 1939, still holds a special place in people's hearts.

RTE sports correspondent Pauric Lodge recently visited Longford Greyhound Stadium for a Monday evening meeting and he got the views of spectators and those who are responsible for running the stadium. A segment of his report featured on the Morning Ireland programme on RTE Radio One and he later tweeted this extended recording.

Track Director Joe O'Rourke revealed how the stadium came back from the brink two years ago and that a fundraiser was embarked upon to help meet the shortfall and enough funds were raised to keep the track going for two years.

Racing Manager Paddy Farrington was also interviewed, as was Lanesboro puppy breeder Martin Tucker, who has been associated with Longford Greyhound Stadium for the past 38 years.

Martin suggested, "If Longford closed, my business would fold and it would have a huge impact on the greyhound industry as it is a feeder track."

A life-long supporter of the track, Kevin 'Bunty' Dempsey, lamented falling attendances. "We have lost 25 patrons in the last few years and two didn't come in to replace them."

Track Bookmaker PJ Rickard also spoke to Pauric, while spectators at the track highlighted how Longford Greyhound Stadium held a special place in their heart, with one saying, "Longford is a lovely homely track and hopefully it can keep going."

Also read: Longford Greyhound Stadium to be assessed as part of ‘strategic review of industry needs’