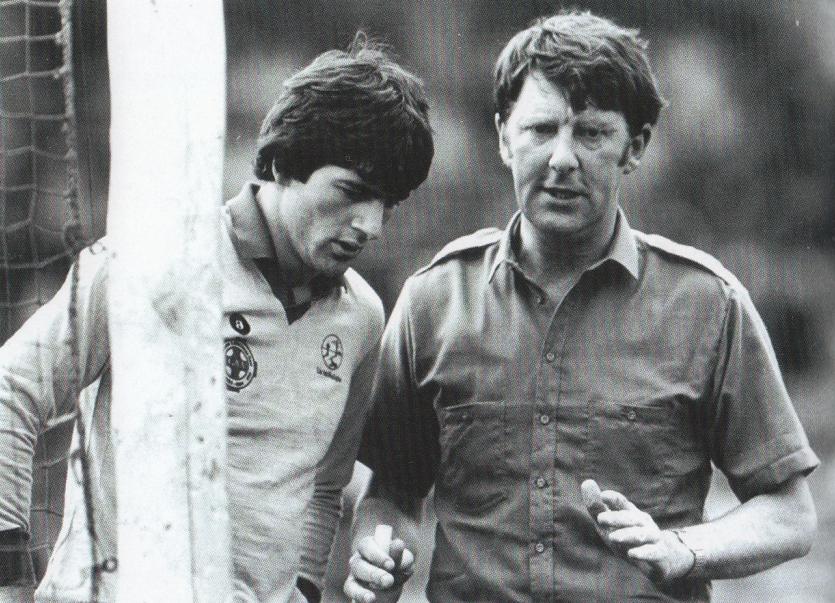 The late Eugene McGee was interviewed at his home in Longford on March 16, 2010 as part of the GAA’s Oral History project.

Interviewed by Arlene Crampsie, Eugene, in this comprehensive  interview, discusses his family’s involvement with the GAA, in particular his brother’s, as well as recalling the state of the GAA where he grew up, Colmcille, Co Longford.

In particular he discusses how he drifted into the administrative side of the GAA while at UCD and the success he had there.

Eugene then goes onto talk about his involvement at both a county and local level, recalling managing Offaly and the 1982 All-Ireland Final, managing Cavan as well local clubs in Longford such as Newtowncashel and Colmcille.

He also discusses the problems he thinks the GAA faces in the future, who his GAA heroes are, his highlights and disappointments with the association and what the GAA means to him.

Also read: A Leader And A Cub