Audio: Minister Michael Ring "delighted" to be in Longford for opening of Expressions exhibition 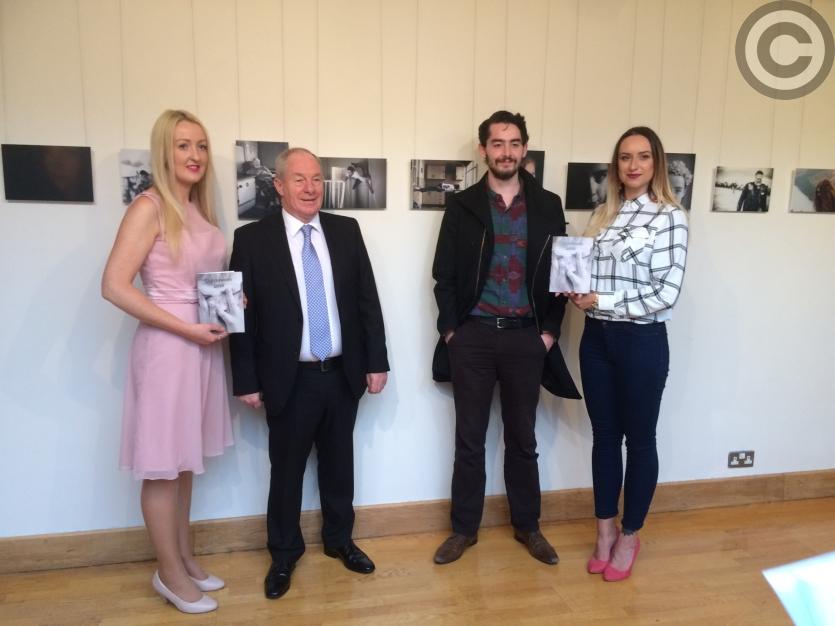 Minister of State for Regional Economic Development, Mr Michael Ring visited the Backstage Theatre in Longford this evening, Saturday, for the launch of the 2016 Expressions exhibition.

This is the second year of the portrait photography competition, which has seen entries pour from all over the world.

Referring to the high standard of the entries, Minister Ring said; "I wouldn't like to be the adjudicator. I wouldn't actually like to have to pick the winner because one is as good as the other."

The overall winner of the competition was American photographer John Rich, whose work deals with the subject of Alopecia.

Unfortunately, Mr Rich couldn't be there to accept his award, but in a pre-recorded video, he expressed his joy at scooping the award.

"I just want to say thank you to everybody associated with putting on the exhibition. I'm grateful to have been included in the show and I'm ecstatic about having been chosen as a winner," he said.