Wildfires are scorching an area of Portugal popular with Irish and UK holidaymakers, celebrities and sport stars.

According to The Portugal News, fires which broke out yesterday (Tuesday July 12) in Faro near the University of Algarve and Faro Airport have today spread to other regions including residential areas.

A source on the ground locally has confirmed the fires are "bad", particularly around the famous 'Golden Triangle' areas of Vale do Lobo, Almancil and Quinta do Lago, where major golf courses are located. 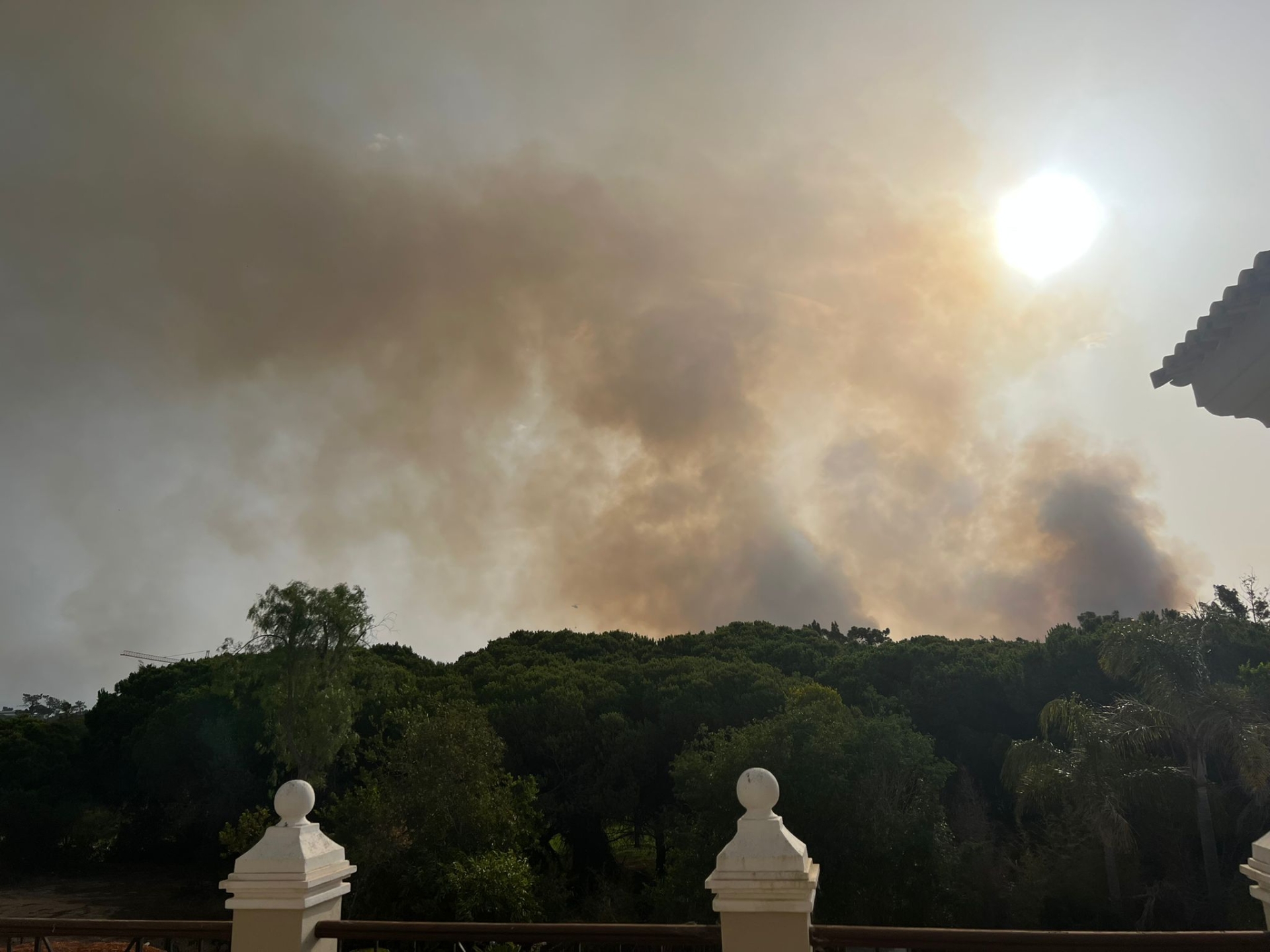 According to Sky News, emergency services have battled to stay in control of the fires - reportedly caused by soaring temperatures (38 degrees celcius at time of publication) - since last night.

The Quinta Do Lago resort, owned by Irish billionaire Denis O'Brien has released a statement on social media, stating the administration of the Group are "closely following the situation".

It states: "Some of the most critical areas and near the focus of the fire were evacuated. Also as a precautionary measure, we have decided to close our golf courses, sporting facilities and restaurants.

"We would also like to appeal to the entire community to keep calm and wait for directions from authorities who are working hard on site. Keep safe everyone."

A Facebook user reportedly present in the area, Keeley Thompson, has stated helicopters are using water from a nearby lake to attempt to get the fires under control.

She also states evacuations have taken place at the Conrad Hotel and the Pinheiros Altos Golf Resort.

"What can we do? Nothing. It's the third time this has happened"

Residents in Portugal tell @hannahtpsky that the fire season is getting longer and more severe, with temperatures climbing towards 46C (114.8F) in some parts of the country

In a tweet posted today (July 13), Portuguese Prime Minister, António Costa, stated, "Portugal is currently experiencing a period of maximum fire risk and, unfortunately, on many fronts, civil protection agents, with our firefighters at the head, are fighting the flames. That, of course, is the priority these days.

"We cannot forget that there is a structural problem behind every fire. Since 2017, right after the tragic fires in Pedrógão, the
Government created the simplified cadastral information system and the Balcão Único do Prdio (BUPi). This work must go on.

"Much of our forest patch is abandoned. We must identify and register all properties. That's my appeal. Only with the registration done will we be able to value the territory, instead of having a forest patch that generates problems whenever temperatures rise." 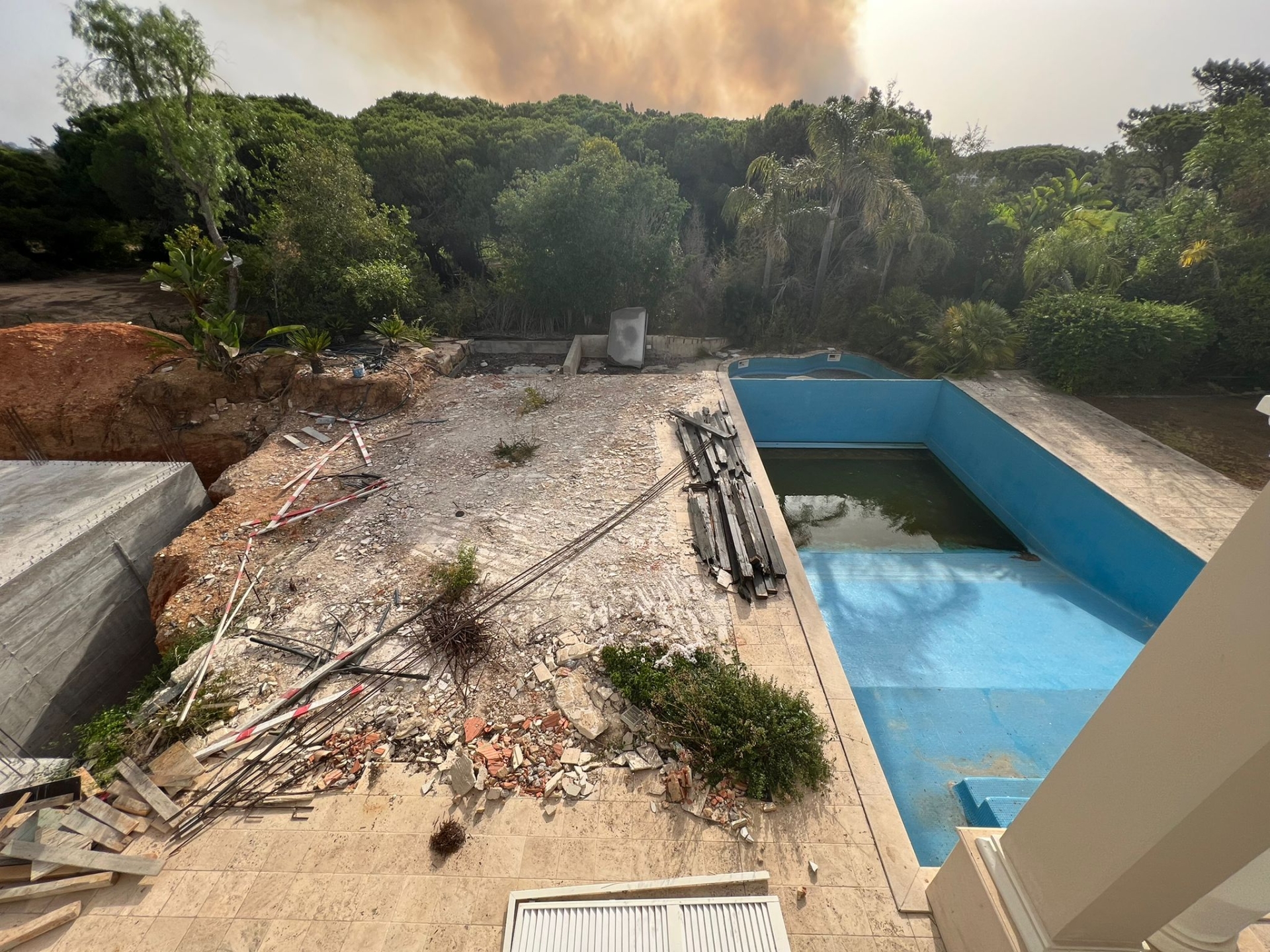 According to Safe Communities Portugal, Italy and France have sent four places to help fight the fires. 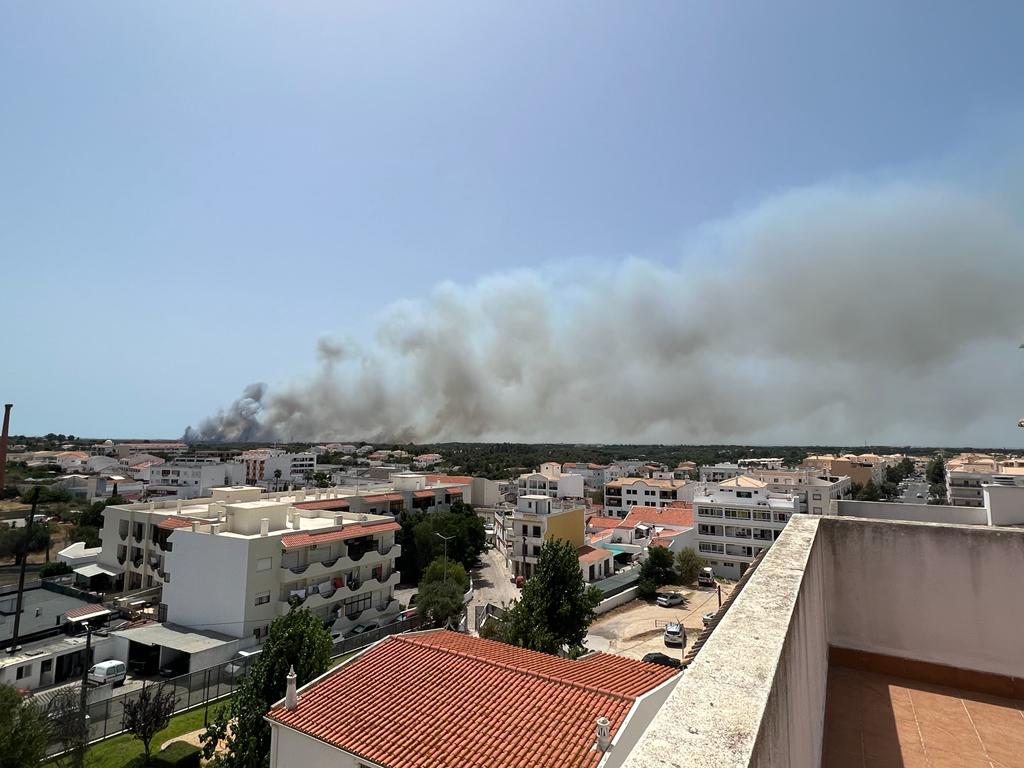 A Facebook post on their official page states: " Two Italian air assets are on their way to Portugal through the European Civil Protection Mechanism. The arrival of two other air assets from France is also planned. The objective is to help fight the fires that break out in the country."

The wildfires have reportedly injured dozens of people so far, according to The Guardian, with thousands of firefighters battling the blazes.