Nominations invited for Hall of Fame, Junior Sportsperson of the Year, Club Volunteer of the Year and Sports Ability Award 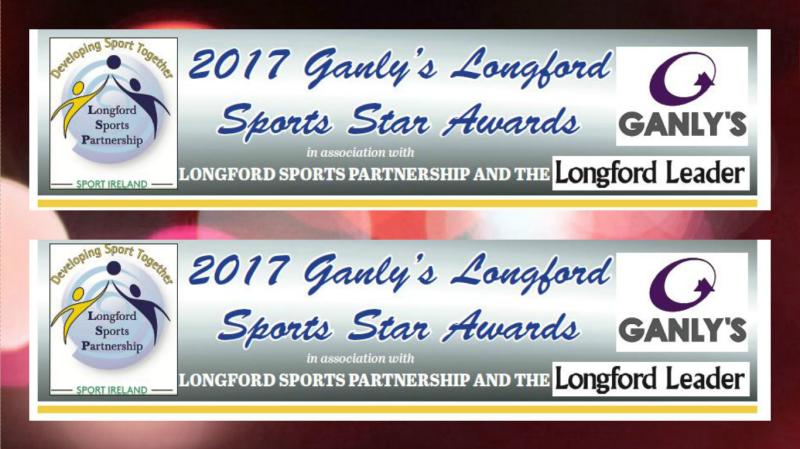 Nominations invited for Hall of Fame, Junior Sportsperson of the Year, Club Volunteer of the Year and Sports Ability Award

The 2017 Ganly’s Longford Sports Star of the Month Awards scheme, in association with Longford Sports Partnership and the Longford Leader, has certainly captured the imagination of the Longford sporting public and now we are inviting you to nominate your choices for four key awards.

Those four prestigious awards are ;

The closing date for nominations is Thursday, November 9.

Meanwhile, voting for the October monthly winner (the tenth and final monthly winner) will begin on Wednesday, November 8 from 9pm, with the nominees being revealed in the Longford Leader that day.

SOCCER FANS HAVE YOUR SAY

And for some fun, who will win the World Cup qualifier play-off ; Republic of Ireland or Denmark ?