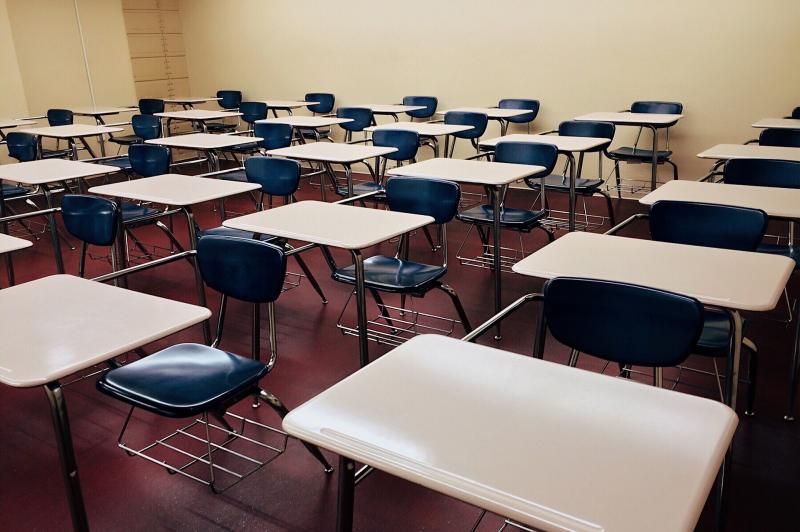 Congratulations to the first and second girls’ basketball teams and their coach Ms. Carr who had fantastic wins over Dunsaughlin on Monday 27th of February. Final score of the first year match was 68 – 4 and 40-16 to the second years. This was followed by two more excellent wins against Castleblaney on Thursday March 2nd. Thanks to their coach Ms. Carr.

Commiserations to the U16 boys’ football team who were defeated in the North Leinster final by Nobber, Meath in St Lomans recently. Thanks to their coaches Mr. McCormack and Mr. Seery.

On Wednesday the 1st Ms. Bruton and Ms. Cribben brought two groups of transition year students to Glass Hammer Studios in Offaly where they made glass birds to hang up in our canteen. This is part of the Creative Engagement programme.

Thanks to Ms. Minogue and the student council members who organised a ‘Smiley Pancake’ sale to raise funds and awareness for Mental Health Ireland. The total amount raised was €100.

The Green Schools committee have been working hard to keep the school clean while trying to achieve the Green Flag Award for our school. We had an inspection last week and the team are very happy with the outcome. We wish them the best of luck in their pursuit to be awarded the Green Flag this year.

Thought for the week:

"Five frogs are sitting on a log. Four decide to jump off. How many are left? There are still five - because there's a difference between deciding and doing." - Mark L Feldman & Michael F Spratt