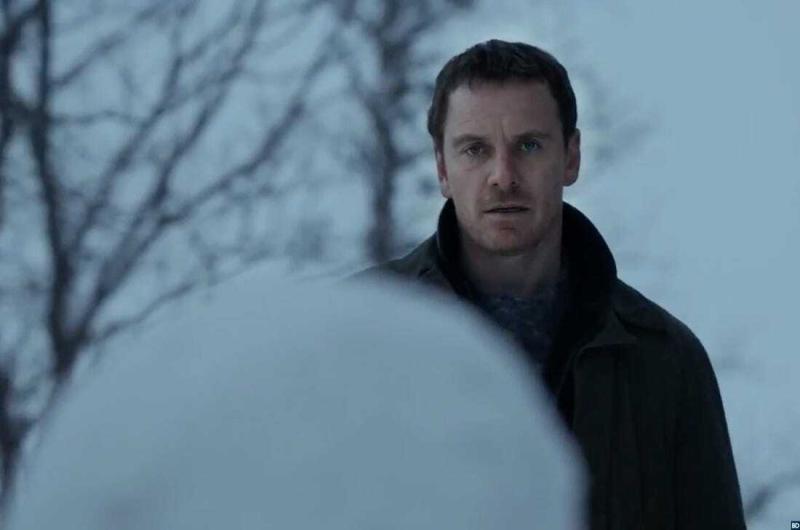 Where can you watch it? RTÉ One or RTÉ Player

When can you watch it? Tonight, Wednesday, at 9.35pm

What's it about? Detective Harry Hole (Michael Fassbender) investigates the disappearance of a woman whose scarf is found wrapped around an ominous-looking snowman. Crime drama based on the best-selling mystery novel by Jo Nesbo, starring Michael Fassbender, Rebecca Ferguson and Charlotte Gainsbourg.

So, is it worth watching? If the reviews are anything to go by, and they usually are, your time may be better spent elsewhere. While it received an average score of 5.1 from over 56,000 reviews on IMDB, The Snowman scored an outrageously low 7% from the RottenTomatoes critics and 18% from the audience

According to renowned film critic Roger Ebert, "In the year 2075, if man is still alive, if woman can survive, and they start writing histories of 21st century cinema, 'The Snowman' will make a very excellent case study. Perhaps by that time sufficient evidence will have been gathered to explain just why a movie assembled by a group of mostly first-rate talents wound up such a soggy, slushy mess."

Take from that what you will.