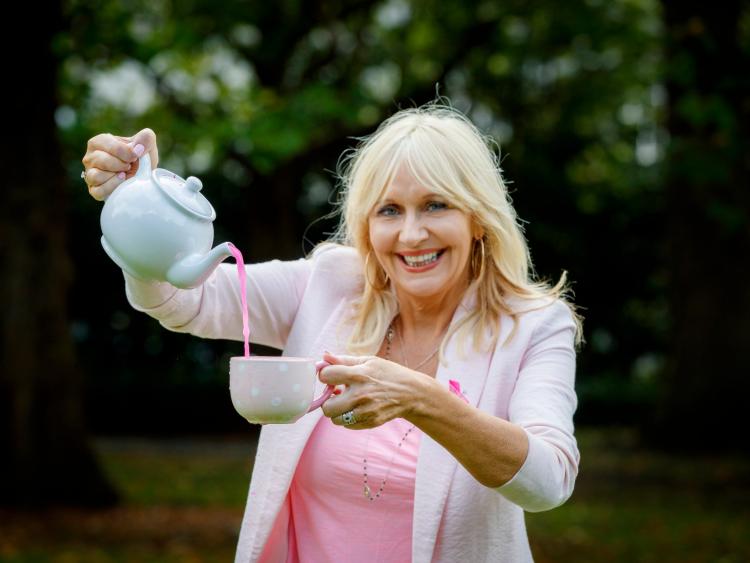 Presenter Miriam O'Callaghan will stand in for Ryan Tubridy to present The Late Late Show tonight on RTÉ One.
Due to a "persistent cough", Ryan is adhering to Covid-19 best practice and staying away.

The regular host has missed some of his morning radio shows this week due to the cough. But Miriam, the regular PrimeTime host, is sure to be a more than capable stand-in.

"I'm delighted to be able to step in tonight and present the Late Late Show. We have to keep the show on the road. Best wishes to Ryan," said Miriam.

Friday's The Late Late Show will pay tribute to the men and women of Ireland's National Frontline Services who have been bravely leading the fight to slow down and treat the spread of Coronavirus. Following what promises to be a very special opening segment at the top of the show, viewers around the country will be invited to join in a collective round of applause for our frontline service heroes.

Global superstar Hozier will launch an emergency on-air appeal for the ISPCC who are experiencing an upsurge in calls to Childline. Hozier will perform an exclusive set, live in studio, and promote a new initiative between ISPCC and RTÉ 2FM, where top Irish artists are performing across 2FM every night for a fortnight to raise funds. Caroline O'Sullivan from the ISPCC will be here with helpful advice for parents who are dealing with children affected by the current situation.

Lee Duffy, a young, fit and healthy League of Ireland footballer, will talk about about his harrowing experience when he contracted Coronavirus and was hospitalised. Luckily, Lee has now made a full recovery and will be in studio to issue a plea to the young people of Ireland to heed warnings regarding social gatherings.

Mrs Brown's Boys stars Brendan O'Carroll and wife Jennifer Gibney will be talking via Skype link from Florida, and comedian Dara Ó Briain will join the show from London. Former Irish Rugby International Brian O'Driscoll will also be on the show, as well as legendary GAA commentator Mícheál Ó Muircheartaigh. 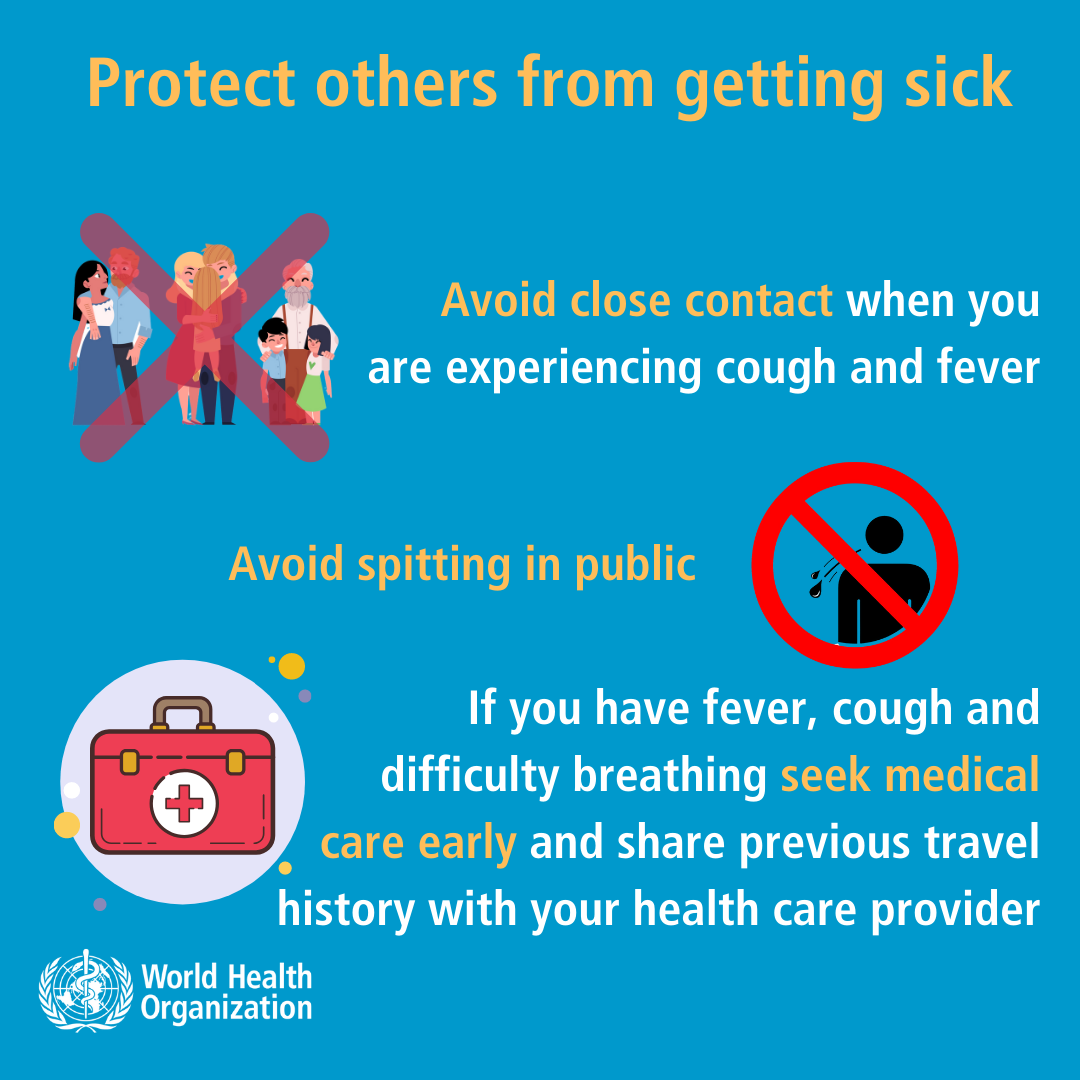