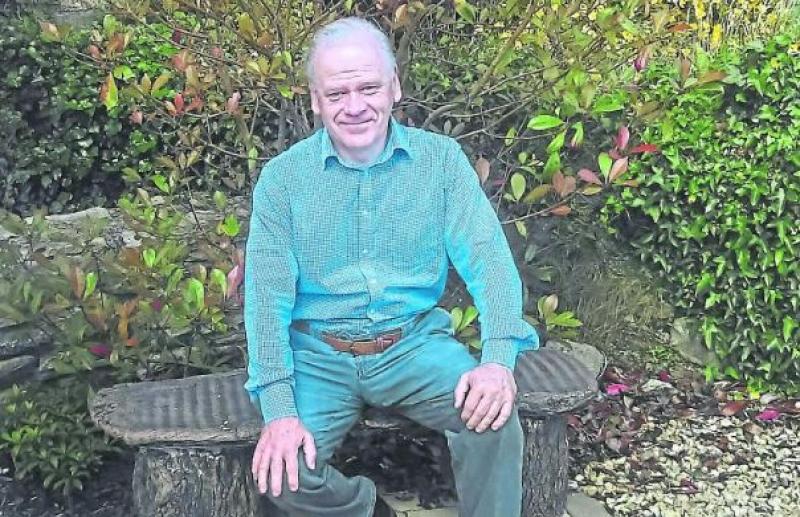 Rathowen playwright, Jimmy Keary, will have his play performed in Canada

Rathowen playwright, Jimmy Keary, is no stranger to overseas theatre, with a number of his plays being performed in the States and across Europe.

But now he’s breaking into the Canadian market, with his play, The Two Loves of Gabriel Foley, being picked up by the Benevolent Irish Society in Prince Edward Island.

The play will be performed for six nights in the Katherine Hughes Memorial Hall from March 5 to 7 and 10 to 12.

“A lady called Mary O’Morain saw a performance of the play down in Kerry last year and thought it would be good for her son’s group in Canada,” Jimmy told the Longford Leader.

“She got the script off me and sent it over to her son, Dr Cian O’Morain, and the Benevolent Irish Society will be performing it in March.”

And, he added, the same play will be performed in the Irish Cultural Centre in Boston for four nights, from April . It has also been performed at the Doonbeg Festival, the Mid Ulster Festival and the Lislea Festival - so this play really gets around.

The Two Loves of Gabriel Foley was written in 2010 and is a three-act comedy that has been popular all over the world.
The story takes place in a small town in County Westmeath in the early 1990s.

A local farmer, middle-aged Gabriel Foley, who is unmarried and considers himself unlucky at love, has come to the realisation that he will not be having a family if he doesn’t make some serious changes in his life and make them soon.

The story takes on some hilarious twists when Gabriel takes questionable “courting advice” from his married best friend Liam Gavigan.

Gabriel’s mother, Aggie, lives with him and is constantly reminding him that she despairs of ever having any grandchildren to spoil. Gabriel joins the local Theatre Group as a way to meet a potential wife and the fun begins.

The play brings to the stage many of the elements that make a play interesting. It contains comedy, unresolved romance, elder vs youth values, local gossip, interfering relatives, ulterior motives, a love triangle, etc. This is indeed a very good high comedy.

So far this year, Jimmy’s plays have been staged in Donegal, Tyrone, Galway, Clare, Limerick, Wicklow, Waterford, Leitrim and Tipperary.

Jimmy himself is still busy writing plays and is almost finished his 23rd play, Finders Keepers, a three-act comedy, which tells the story of farmer Bernie Bennett.

Bernie is tired of her on/off relationship with local farmer Michael Kennedy and wants him to propose marriage.

But Michael isn't keen until another farmer Sam Cullen shows an interest in Bernie. But has Michael left it too late?

For now, though, Jimmy’s other plays are still doing the rounds. Close to home, The Pillar Box Drama Group in Moydow will be staging Jimmy’s play, I’m The One For You, from March 5 to 8.