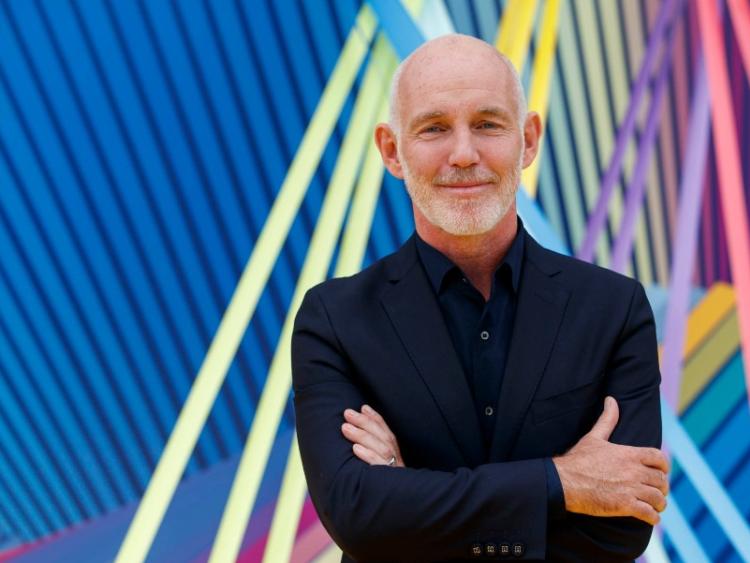 Actor and entertainer Rory Cowan will chat to Ray about his new autobiography Mrs Cowan's Boy, in which he pays a moving tribute to his late mother. Rory will also talk about his campaign work for dementia awareness and discusses life after Mrs. Brown.

David Gray will join forces with the RTÉ Concert Orchestra for a unique performance of 'Babylon' to promote next year's concert tour, White Ladder: The 20th Anniversary Tour.

Pulp Fiction and The Commitments star and singer Bronagh Gallagher will join Ray on the couch to speak about her new movie, A Bump Along the Way.

Ahead of his Irish tour later this month, comedian Reginald D. Hunter will be in studio to talk about his new stand up show Facing the Beast.

Comedian and Irishman Abroad podcaster Jarlath Regan shoots the breeze with Ray about life as an 'Irishman Abroad' and he will be making one Irish emigrant's dream come true by announcing the winner of a €30,000 competition to bring them home.

All this and more on The Ray D’Arcy Show on RTÉ One at 9.50pm this Saturday, October 5.