One day, one man, one bog: TURF at Longford's Backstage Theatre 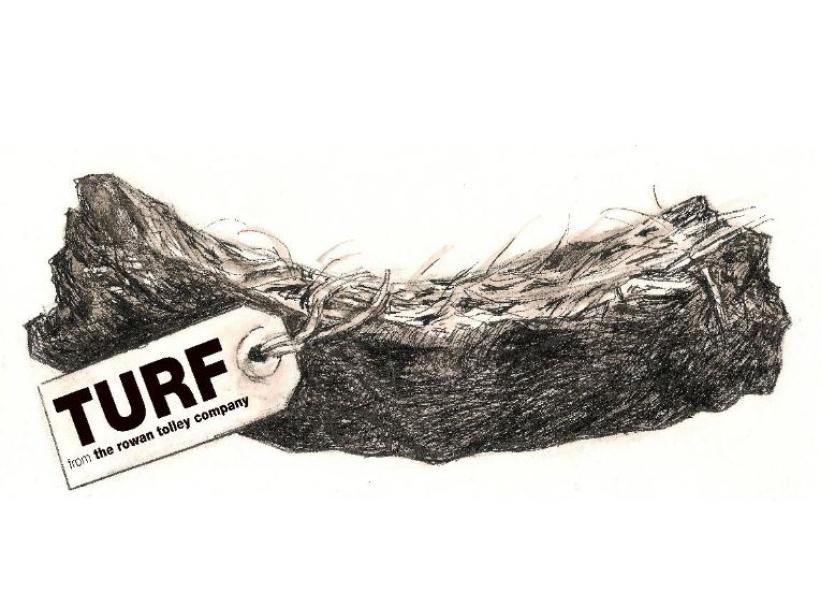 TURF comes to the Backstage Theatre this Saturday, September 14

Longford based performer Frank Farrell is bringing the TURF home to Longford.

Situated somewhere deep within the Irish soul, it tells the story of one life, but many selves.

TURF searches for the truth hidden in a fractured landscape and explores not how to hold the TURF but how the TURF takes a hold of you.

“Frank Farrell’s agility at character transformation is mesmeric. He draws us into the very essence of our unshakable national obsession with earth - and we are left hypnotised by the turf,” according to Valerie Bistany, Director of The Irish Writers Centre.

Supported by the Spiral Tree, TURF is performed by Frank Farrell, directed by Rowan Tolley, produced by Michelle Cahill, with soundscapes by Thieves of Silence.

The performance will be performed at the Backstage Theatre this Saturday, September 14, at 8pm.