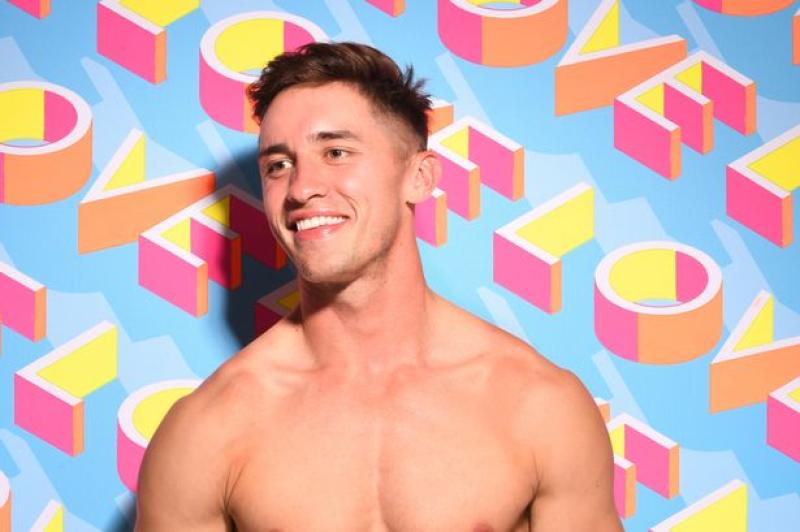 Greg O'Shea will enter the villa on Tuesday night

A Limerick man is set to enter the Love Island villa - and he’s set his sights on the one and only Maura Higgins.

Greg O’Shea is one of the show’s latest contestants looking for love, and says he expects to “hit it off straight away” with the Longford model.

When asked who he has his eye on, the former Munster Academy player said: "I need to get in the villa and see what the story is and who is good craic!

"I'd say me and Maura will hit it off straight away, being two Irish people and she's hilarious."

He added: "She's very naturally funny and she's gorgeous as well so you never know."

The full-time Irish sevens player has been single for the past year after coming out of a serious relationship and is hoping to get his faith in love restored again.

He said: "I've always been a one girl kind of guy… If I see a girl I tend to fall for her hard. Hopefully that can happen again.

"After my last relationship I lost my faith in love so hopefully going into the villa can get my belief in love back."

Greg played in last week’s Olympic qualifier, with the team still in with a chance of competing in Tokyo.

Is love on the cards for this Limerick man? Watch this space...