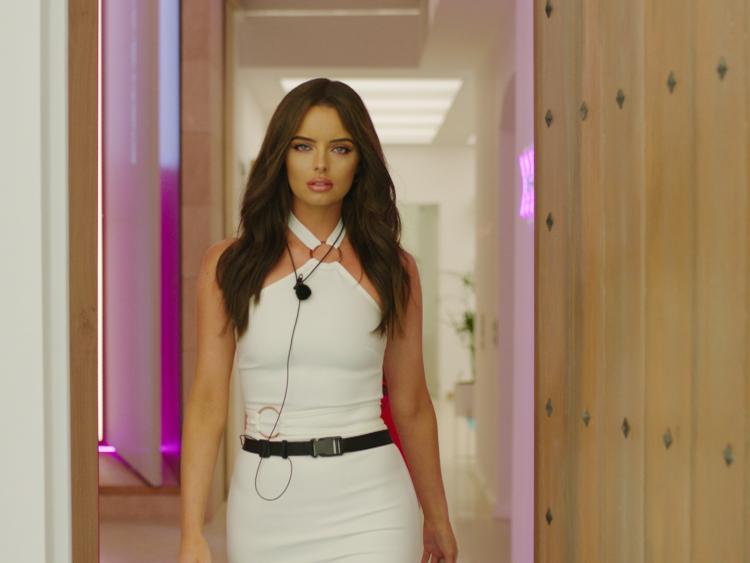 Is Longford's Maura Higgins going to couple up with Curtis Pritchard on Love Island?

Speculation is rife that Longford's Maura Higgins is about to couple up with Curtis Pritchard on Love Island.

The camera clip then shows professional dancer Curtis, whose romance with Amy looks to be all but over.

Maura is also heard commenting: “I want him to teach me how to dance.”

Since entering the Love Island villa, Ballymahon bombshell Maura has been credited with saving the show and tonight the reaction was no different with one fan of show tweeting a photo with the following caption: "Our future Uachtarán na hÉireann Maura D. Higgins. Won a majority vote for just constantly stealing the show."

However, some viewers aren't took keen on idea of coupling up with Curtis.

Idea for a spin off show of Love Island.
Casa a Maura. Basically it’s just Maura Higgins in a villa with a load of men saying what she would do to them in her funny Irish accent. #CasaAmor #loveisland2019 #loveisland #maurahiggins

i did a quick scribble of @maurahiggins from #loveisland - defo my favourite this year☀️ pic.twitter.com/HcDjWROjuS