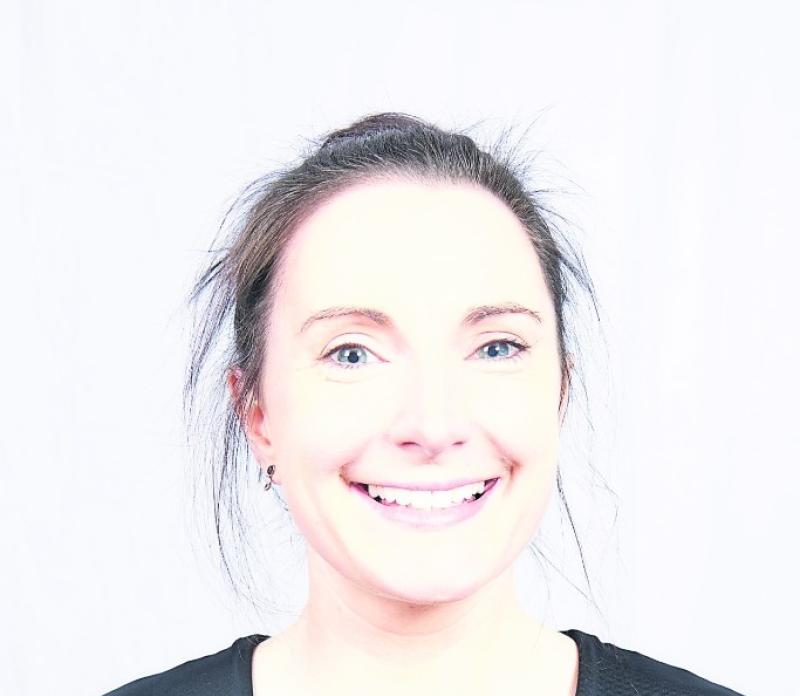 Grainne Fox, who plays the part of Roz in St Mel's Musical Society production of 9 to 5 Picture: Michelle Ghee

9 to 5 will be officially launched in Longford Rugby Club on this Thursday night, March 28, starting at 9.30pm, with an open invitation to all the kind sponsors of St Mel’s Musical Society to attend and meet the cast in the countdown to the eagerly awaited show.

9 to 5 opens in Backstage Theatre on Friday night week, April 5, running until Saturday April 13 for a total of nine performances.

Tickets are selling fast for the Dolly Parton inspired ‘9 to 5’ musical, based on the 1980 movie of the same name with music and lyrics by Dolly Parton and featuring the famous theme song.

Killoe native Grainne Fox joined St Mel's Musical Society for the first time in 2000 for the production of Me and My Girl and 19 years later she gets the opportunity to play the part of Roz Keith in 9 to 5, one of the principal characters in the show.

She has also appeared in My Fair Lady, Cabaret, Carousel, Oliver!, The Addams Family and All Shook Up while the highlight for her on the Longford musical stage was performing the leading lady role of Sarah Brown in Guys and Dolls in 2010.