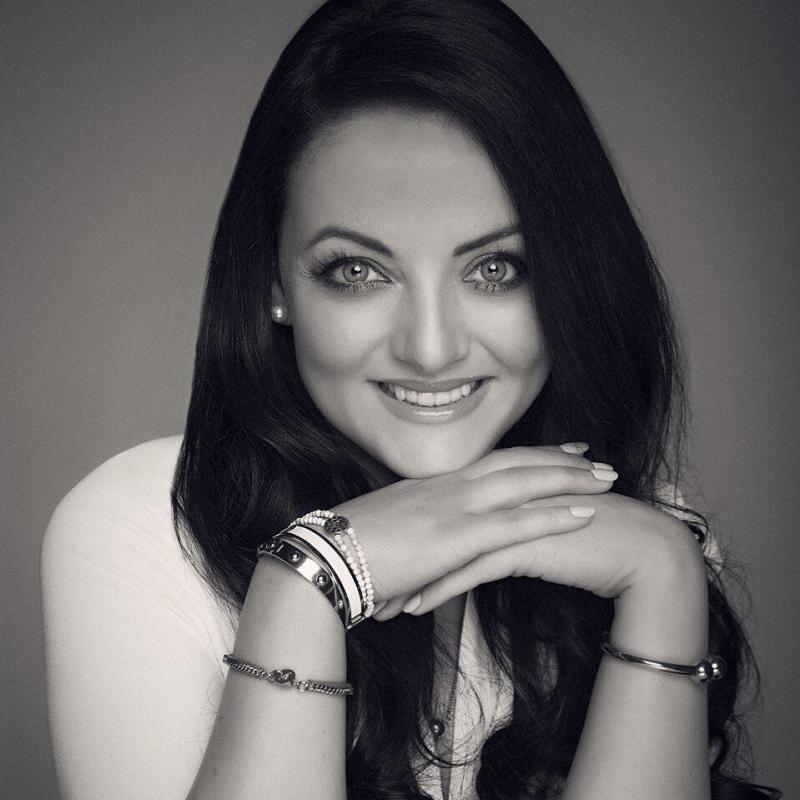 Classically-trained soprano Eimear Reynolds will take to the stage in April to play the Dolly Parton-inspired role of Doralee Rhodes in St Mel’s Musical Society’s upcoming production of 9 to 5.

Doralee is a fun, light-hearted character who has given everyone in the office the wrong impression because of how she looks.

As the show develops she proves that you should never judge a book by its cover.

“I love the witty script and strong female character of Doralee,” said Eimear.

“I don’t exactly look like her, so sourcing costumes and developing the right look is a challenge but great fun and I love getting to give myself a completely different look.”

“Paul and I perform together in concerts but in this show we have a very different stage relationship. It’s reassuring to share the stage with good friends who make the whole experience so enjoyable,” Eimear explained.

And, she said, the most challenging thing about the character is the accent.

“I’ve been listening to clips of Dolly Parton everywhere I can to try nail the Texas accent — it’s not easy,” she said.

“Doralee is essentially Dolly Parton (with all exaggerated assets!), a hugely iconic person who everyone knows, so it is very important to try resemble her character as best I can.”

Read also: Natasha working round the clock for St Mel's Musical Society's production of 9 to 5 in Longford's Backstage Theatre