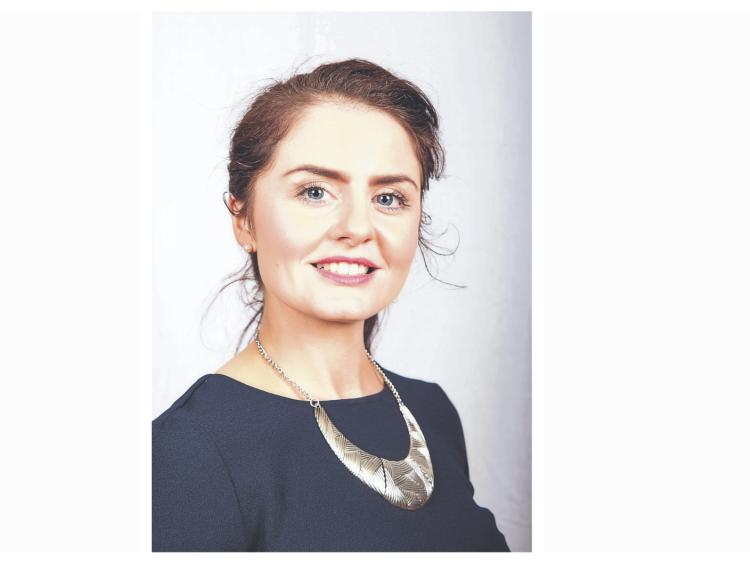 The countdown is on for St Mel's Musical Society's latest production, 9 to 5, which will hit the Backstage Theatre in April.

And, after taking a break last year, Natasha Brady is back in one of the lead roles for this Dolly Parton show.

Natasha will play the part of Judy Bernly, a naive, vulnerable woman in her mid-30s.

“She's going through a sort of mid-life crisis because her husband has just left her for his 19-year-old secretary,” Natasha explained to the Longford Leader.

“She's a funny character because she's very naive and proper and she wants everyone to like her.

“She's very vulnerable at the start of the show but in the second half, she really stands up to her husband when he wants her back because the 19-year-old got sick of him.

“So she sings a great song, Get Out and Stay Out. It's a real man-hater song. It's brilliant.”

Natasha performed the leading lady role of Natalie Haller in All Shook Up in 2017 with a lot of distinction, much to the delight of the local audiences, and has appeared in several productions for St Mel’s Musical Society.

She made her musical debut at the age of 15 when ‘Fiddler on the Roof’ featured for a week long run in the Temperance Hall back in 2002 and she also appeared in the Longford revival of the same production at Backstage Theatre in 2015.

Other St Mel’s Musical Society shows that Natasha has featured in are Annie, My Fair Lady, Sweet Charity, Little Shop of Horrors, Honk!, Guys and Dolls, Cabaret, Oliver! and The Addams Family.

Natasha has also been on stage in one act plays for Backstage Theatre Group, going on circuit once, and she was very much involved with the Backstage Panto Group, choreographing and taking part in many of their productions.

She has also appeared in numerous shows for Longford Variety Group and was one of the dancers for the opening ceremony at the 2009 AIMS Awards in Killarney.

Natasha is a big fan of Dolly Parton and is excited to be starring in a musical of her songs.

“I love Dolly Parton and this show has made me appreciate her in a different light. We’re so lucky to have the rights to this musical because it’s so current. It’s on the West End at the moment,” she said.

Set in the late 70s, the musical really shows what it was like to be a woman in the workplace. But the three women are “a pack”, according to Natasha, and concoct a genius plan to get even with their sexist, egotistical, lying, hypocritical bigot of a boss.