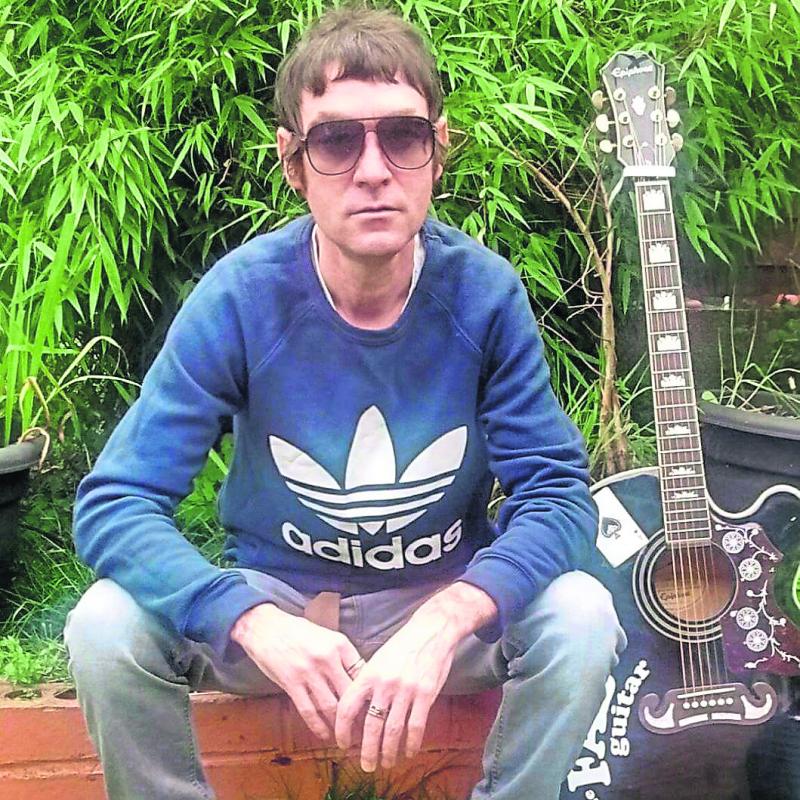 It's no secret that some of the top musicians in the country (and further afield) have come out of Longford and one of those is Kierno, who has just released his latest single, 'Don't Let It Go'.

Kierno is a singer/songwriter originally from county Longford, Ireland, who moved to Manchester 20 Years ago and is now one of the biggest stars in the city.

He started off his career following Declan Nerney as his uncle Noel was in his band.

Kierno's mother is Mary O'Brien who herself is a very successful songwriter and musician.

Kierno has appeard on the English version of Late Night Live on several occasions with Fiona Fox from Dublin saying live on TV: “Longford has got a Rock star”.

His first EP completely sold out and reached number two in the Manchester Music Charts with Oasis going to Number 1.

Kierno writes all his own material and plays both lead guitar and piano.

He is currently on a huge tour of all the radio stations and will be appearing live on TV for a Christmas special.