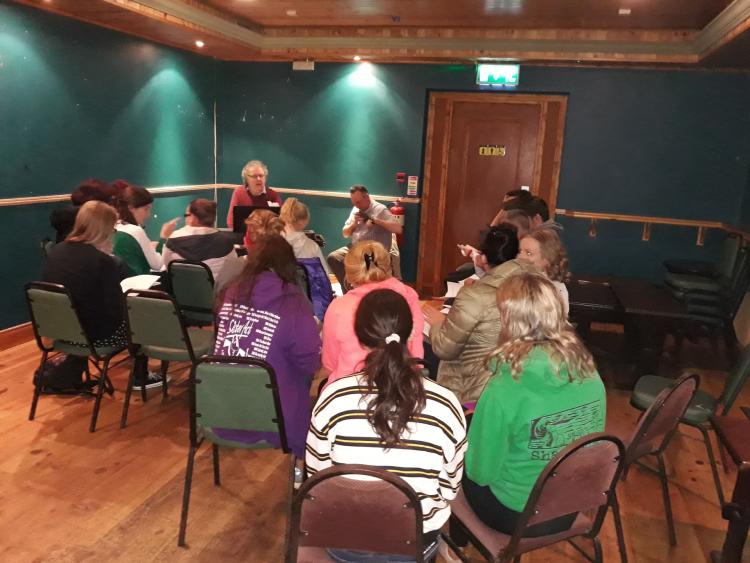 Preparations are well underway for the Longford Variety Show, which takes place in November.

This year’s show is the 20th anniversary show and is titled ‘Thank Longford for the music.’

The show takes place in the Backstage Theatre from November 15 to 17, with the curtain at 8pm nightly.

This year’s show features up to 60 participants. Some of the younger participants are members of the Backstage Youth group and St Mel’s Musical Society.

Aimee Duignan from the Peelo School of Dancing is once again the show’s choreographer.

This year’s show will feature the usual mix of song, dance, music and comedy.

In addition, West End musicals will form part of the show. These include ‘Dreamgirls’, ‘Funny Girl’ and ‘The Best Little Whorehouse in Texas’ (featuring songs from Dolly Parton).