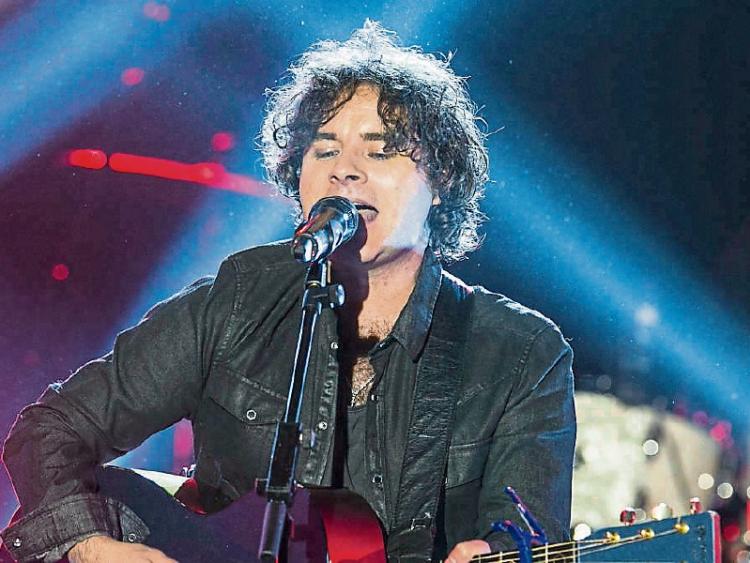 See Paddy Casey, one of Ireland’s most acclaimed live artists performing his greatest hits up close and personal in this intimate concert at Backstage Theatre this Friday.

Paddy has headlined Irish festivals, Dublin Castle, played a week-long residency in the Olympia Theatre, performed his own headline concert in the RDS, has supported many top names worldwide including U2 and played live on The Late Show with David Letterman.

Paddy’s debut album, 'Amen (So Be It)' went multi-platinum and his next album, 'Living' went at least eleven times platinum in Ireland which has made it one of the top selling Irish albums ever.

Grab this opportunity to see him up close and personal as he sings classics such as 'Saints and Sinners' and 'Lucky One' in the intimate setting of Backstage Theatre.