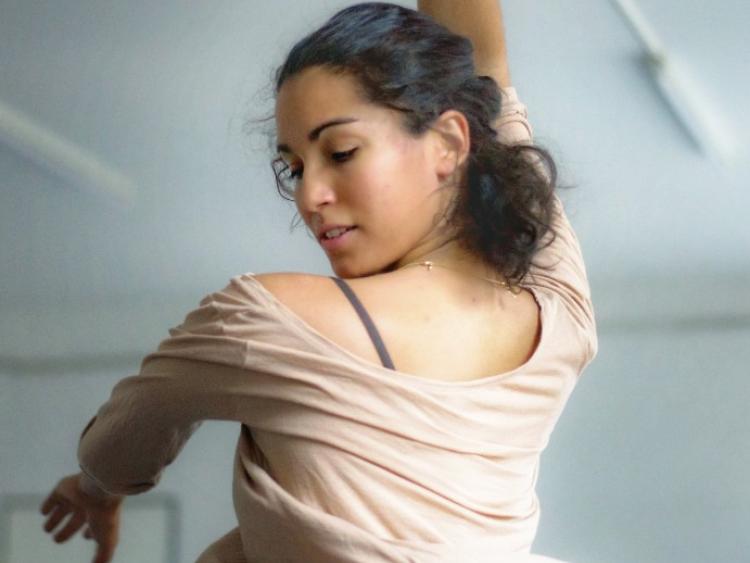 Longford's Backstage Theatre will be the venue for decorated choreographer Marguerite Donlon's 'The Last Lifeboat' this Friday and Saturday.

Backstage Theatre is honoured to showcase the world premiere from world renowned choreographer Marguerite Donlon based on her Grand Aunt Gillnagh’s Titanic journey.

The piece, entitled 'The Last Lifeboat' tells a beautiful historical tale and will be a spectacle to behold.

“This is the story of my Grand Aunt Katherine Gillnagh who, at the age of 16, survived the Titanic,” Ms Donlon explained.

“She was the last passenger on the last lifeboat. The excerpt is created to the voice of my Grand Aunt at the age of 60 explaining how it was for her.

“In fact, she had no idea what was happening until the lifeboat was some distance away; it was then she heard explosions and saw the ship sink rapidly… it became very clear this was not how it was meant to be.”

The piece will be performed to original music accompanying an interview Katherine Gillnagh gave at the age of 60, recalling the night in question.

'The Last Lifeboat' will premiere alongside Ms Donlon's hit show 'Heroes' inspired by the music of David Bowie this Friday 7 and Saturday 8 September at 8pm.

This double dose of Marguerite Donlon is not to be missed.

Details and tickets on www.backstage.ie.