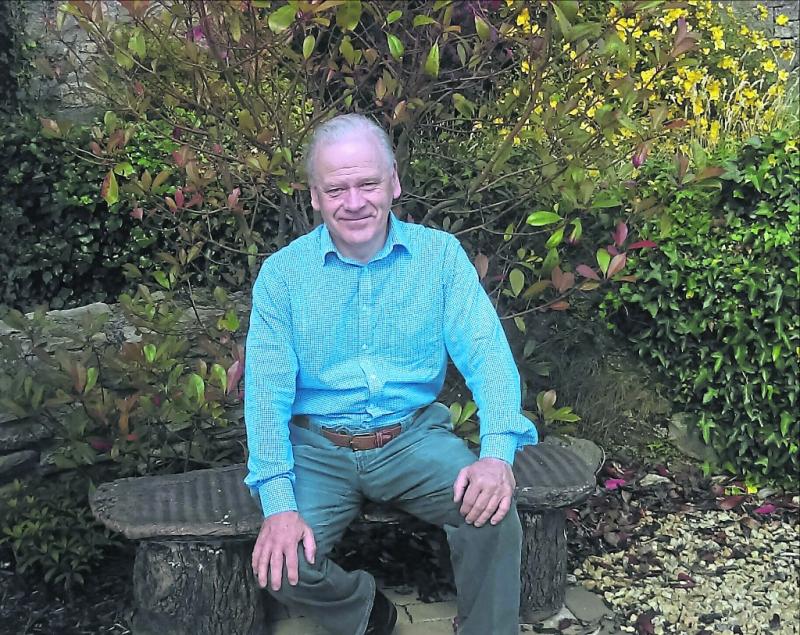 Having a play performed in the United States serves as a form of validation for many Irish playwrights, and nobody knows this quite like Jimmy Keary, who has yet another of his plays hitting the Chicago stage.

The Gaelic Park Players, a Chicago-based drama group, are currently staging a three-act play of Jimmy's.

'Mammy's Boy' opened in the Gaelic Park last weekend and is running over three weekends.

The group will then take the play to Calgary in Canda in late May to compete in the Acting Irish International Theatre Festival.

“The play was written in 2017 and had its Irish premiere in Aglish, Co Tipperary in January of this year,” Jimmy explained to the Longford Leader.

“It tells the story of Hughie McGarry, a wastrel, who returns home after a few years away.

“He is welcomed by his mother, Maisie, who thinks he can do no wrong, but his sister, Betty, is immediately suspicious of him.

“And it isn't long before she's proved right.”

Jimmy had the privilege of meeting one of the actors taking part in the Chicago production recently.

Barney Farrelly was back in Ireland for a few days earlier in the year and the pair took the opportunity to snap a photo together.

“This year has been a very successful year for me so far with 24 productions of my plays so far all over the country, north and south of the border,” said Jimmy.

“On one weekend in February, six of my plays were on stage around the country.”

And he certainly hasn't stopped writing.

“I started work on a new play at the beginning of the year,” he said.

“It's called 'A Fish Out Of Water' and tells the story of Pauline, a solicitor's receptionist, who has recently married Mossie, a farmer, and how she tries to cope with his ways and the scheming of his interfering mother, Nora.