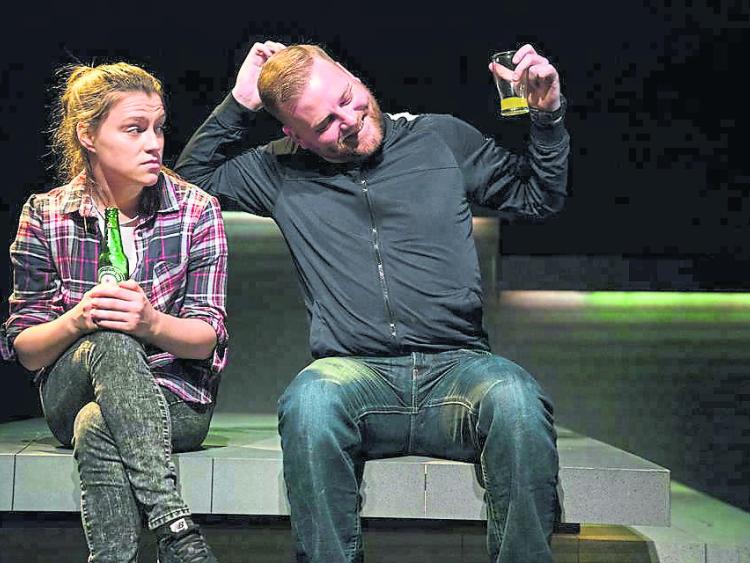 The critically acclaimed Maz and Bricks is coming to Longford's Backstage Theatre this evening (Wednesday).

The Olivier Award-winning Fishamble Theatre Company bring yet another topical and timely piece to Backstage this Wednesday, April 11, with the critically acclaimed Maz and Bricks, which tells the story of two young people who meet over the course of a day in Dublin.

Maz is attending a ‘Repeal the 8th’ demonstration, while Bricks is going to meet the mother of his young daughter.

As the day unfolds, the two become unlikely friends, changing each other in ways they never thought possible.

Both audiences and critics alike have raved about the show with the Irish Independent calling it “excruciatingly funny… powerful”.

Fishamble is an Olivier Award-winning, internationally acclaimed Irish theatre company, dedicated to the discovery, development and production of new work.

Past productions include Pat Kinevane’s Silent, Underneath and Forgotten, The Humours of Bandon and to Hell in a Handbag that played Backstage recently.