St Mel's Musical Society in Longford have got the Power

Sean Power: The talented Galway Director at the helm of 'Sister Act' 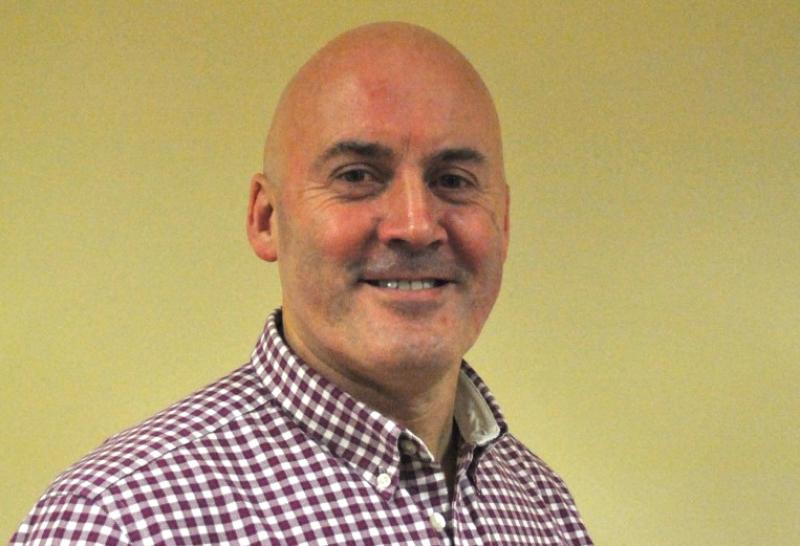 As March comes to an end and we move into April, the countdown is officially on for this year's spectacular St Mel's Musical Society production, 'Sister Act'.

Starring Janice Gibney in the lead role, preparations for the show are going very well.

And, at the helm of it all, is a Galway man, whose reputation for directing musicals precedes him.

Sean Power, who runs his own company, Twin Productions, with his twin brother, Brian, in Galway City has been coming down to Longford on a regular basis for a number of months.

“Rehearsals are coming on nicely,” Sean told the Longford Leader on Monday afternoon.

“We prepared for the auditions in September and October and casted the characters.

“But I really got into it in January and started going down to Longford once or twice a week.”

We don't need Sean to tell us that our local musical talent is top shelf stuff, but that didn't stop the Leader asking his opinion.

“There’s super talent in Longford,” he said with enthusiasm.

“Everyone is very creative and St Mel’s Musical Society has such a good reputation as well. They’re very talented.”

He was quick to praise the members of the chorus, who are currently working hard on their choreography, as well as those who are working behind the scenes, creating the sets, planning the lighting, and all of the other very important work that goes on in the background.

Of course, this won't be the first time Sean has been involved with 'Sister Act'.

In fact, Twin Productions have just finished their own version of the extremely popular musical in the Town Hall Theatre, Galway, with an incredible response from local musical fans.

“The response to the show in Galway was excellent,” Sean explained, though he wasn't too surprised considering the popularity of this particular musical.

Based on the famous film starring Whoopi Goldberg, this hilarious show was bound to sell out - and that's exactly what it did for a lot of the Galway shows.

In fact, tickets are selling out fast for the Longford shows too.

“We’re working on the business end of it now. I’ll be down twice if not three times a week for rehearsals, and people are already working on the set, so I’m looking forward to seeing that.

“It’ll be good when the chorus comes together with the orchestra,” he added.

“We’re really looking forward to putting it on. It’s based on the movie. There’s a nice beat and a nice rhythm to it.”

And with popular talent such as Janice Gibney, Paul Hennessy and Valerie Nolan in the starring roles, there's no doubt this is going to be the show of the year.

“I’m working a lot with Janice and Paul at the moment. Janice is a very good singer and a great actor and she’s very enthusiastic about it,” said Sean.

“And Paul is a super singer. I believe this is his first time to appear in a St Mel's production, he’s got a fine voice and, again, he's very enthusiastic.

“And there are some others taking lead roles for the first time too, who are very talented.”

'Sister Act' to run for nine performances in Longford