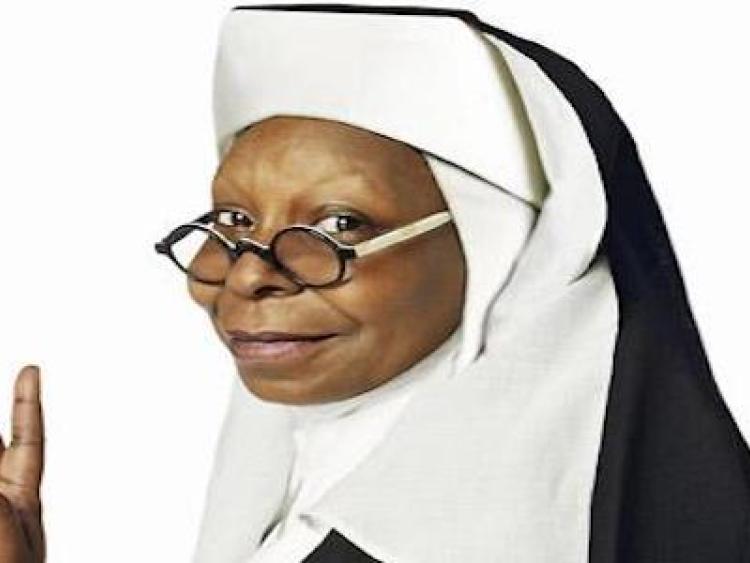 The extremely popular ‘Sister Act’, the St Mel’s Musical Society production for 2018, will open in Backstage Theatre, Longford on Friday April 20 and will run for nine performances, closing on Saturday April 28.