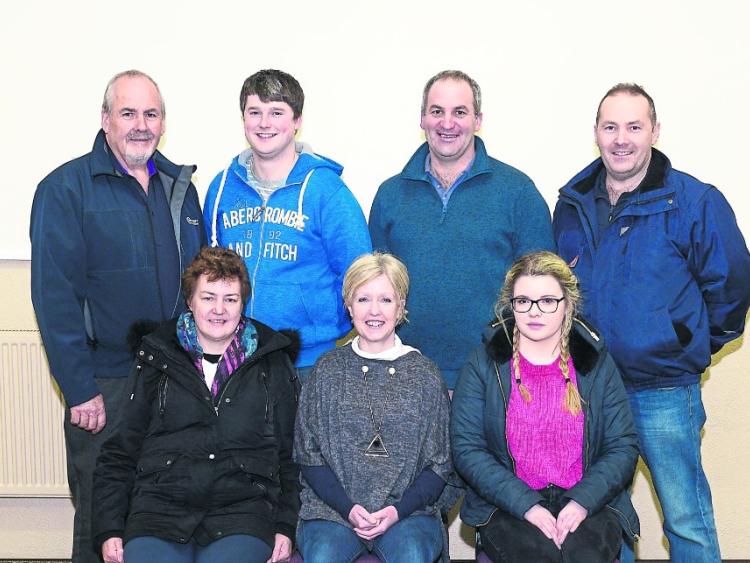 Dolmen Drama Group recently formed and together a mix of some very experienced actors who are no strangers to fans of Amateur Drama in the region plus a couple of talented debutantes.

Their first big production is a play entitled ‘See the Light of Day’ which opens in Backstage Theatre, Longford on Saturday, February 3 and also runs on Sunday, February 4.

Curtain up at each night. The play is not suitable for an under 16 audience.

The play itself takes a look back to a very different Ireland from the 1930’s through to the 1970’s.

Back then women had very little , not alone in the running of the country but in matters affecting their own lives. A very conservative and Catholic rule was in place.

We visit the McGarry family home, a family of three, father, mother and daughter Mary. A small rural farm homestead in .

The play deals with the general happenings affecting the family and their neighbour’s everyday life in rural Ireland back then, sadly their lives an unexpected turn for the worst and the fallout has terrible consequences for all concerned.

We watch as the characters wrestle with their love for each other, and we wait to see will they do the right thing or will society and their religious upbringing win out.

A great night’s entertainment is assured, so don’t be disappointed, book early to experience a fantastic night of drama locally. Bookings directly with Backstage Theatre on 043 3347888 or on www.backstage.

More on the Backstage Theatre: