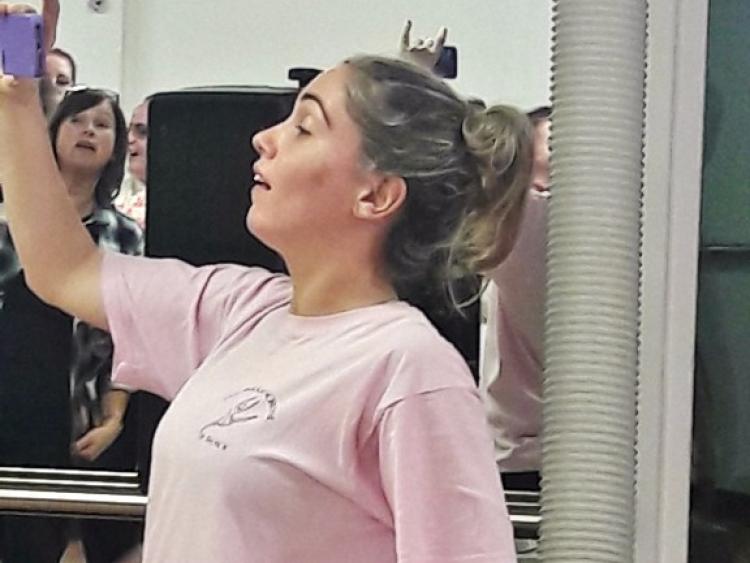 The Longford Variety Show takes place next month, following a one year break.

Preparations are well underway for this year’s show, which will feature songs from the musicals.

Longford Town native Aimee Duignan is the show’s choreographer and she is busy working with the performers.

Aimee has been or the past six years. A professional dance teacher with the Peelo School of Dance on Main Street, Aimee is working with a large group of Secondary School students who will be performing on the night.

“I am preparing a group of 25 students from the secondary schools around the county.

“They are all at different levels but they will get to perform for an equal time on the stage,” she explained.

She is also working with the main cast alongside Niamh Quinn and Sylvia Johnston.

“Rehearsals are going well since the beginning of September. A total of up to 60 dancers will be performing in the show,” Aimee explained.

The show will also include a group from St Christopher’s, who are rehearsing every Thursday morning.

Aimee has been involved in dance from a young age. She was taught by Una Donlon when she was a child.

“I have been teaching for nine years. The Peelo School starts at the age of two years up to adults. The school is going very well,” Aimee concluded.

The 17th Variety Show takes place in Backstage Theatre from November 23 to 25.

Read next: School of Rock to hit the Longford stage