Longford band Brave Giant reaches #5 on iTunes - can they make it to #1?

New single 'Way to Love' is a big hit with fans 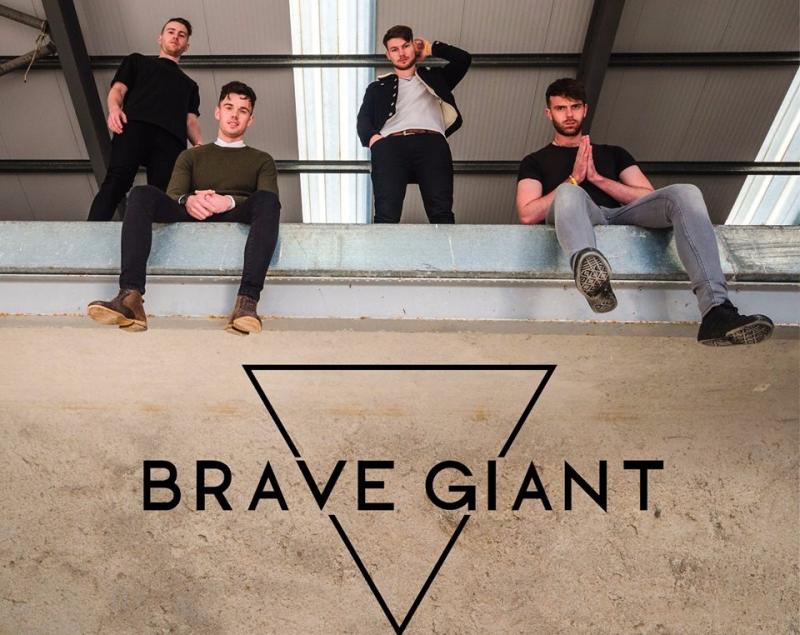 It's good news for popular Longford band, Brave Giant, this morning as the group's new single, 'Way to Love' hits number five on the iTunes charts.

The band is mixing with top international artists on iTunes, with the likes of Niall Horan and Avicii currently placed behind the county Longford lads. Numbers one and two on iTunes at the moment are P!nk and Ed Sheeran respectively, so they've certainly got strong competition if they want to nab the number one spot.

“The song is inspired by love and all the good things about it,” said Brave Giant's Mark Prunty, when speaking to the Longford Leader earlier this month.

“It's based on a couple who are in love but it's long distance.”

Mark wrote the song two and a half years ago in the space of about half an hour and for a song written in such a short space of time, it's certainly received a good response so far.

“It's quite different to our last single, 'The Time I Met The Devil', which was very rocky and hard-hitting,” said Mark, pointing out that the new single is more of a folk, pop song.

There's a push on now to try and get the lads to number one, so if you'd like to help, their new single 'Way to Love' can be purchased on iTunes.

Brave Giant kick off their 'Intimate Tour' this Saturday, October 21, in the Landmark Hotel, Carrick-on-Shannon. They'll take their tour to the Academy on December 9.