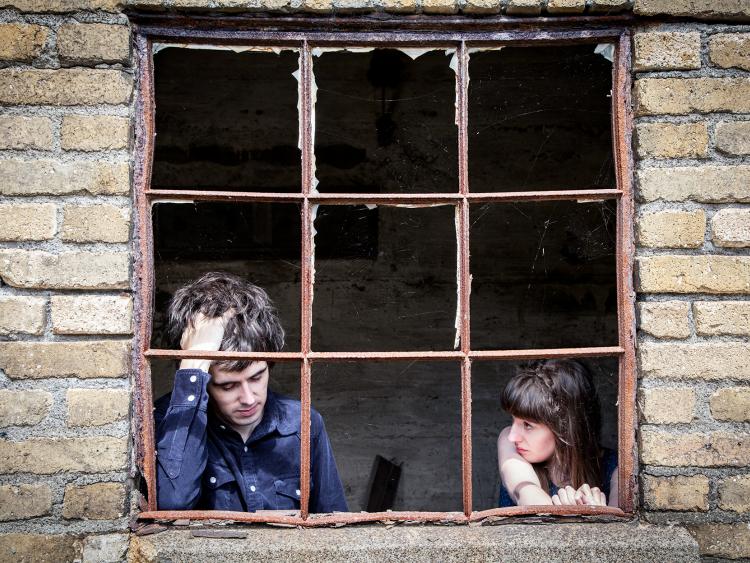 We Raise Bears to perform in Roscommon this weekend

We Raise Bears have fast become a rising name on the Irish music scene and they make their Roscommon Arts Centre debut this Summer as they take to the stage on Friday August 18 at 8pm.

Described by the BBC as having "such a uniqueness in sound, a character, a confidence and an intelligence as well", We Raise Bears are a must see for music fans as they are regularly credited for delivering stand out live performances.

This Summer, We Raise Bears bring a full band show to Roscommon Arts Centre; a key date on their Summer tour, with locally-linked lead singer/songwriter Conor Miley hailing from a homestead farm in the village of Rahara.

Along with being attributed with beguiling performances, Miley's now recognisably poignant and political lyricism has also been described as stunning.

The band have joined the line-ups of festivals that include Hard Working Class Heroes, Other Voices, Electric Picnic and Ones To Watch, while also headlining venues around the country and supporting top Irish acts like We Cut Corners.

We Raise Bears released their well-received debut EP in late 2016 and with it they have managed to create a new sound that is thoroughly their own.

Late 2016 also saw the release of debut single "To A Distant Plain" and a Jose Miguel Jimenez-directed music video.

Tickets for We Raise Bears are available now from Roscommon Arts Centre on 09066 25824/www.roscommonartscentre.ie.