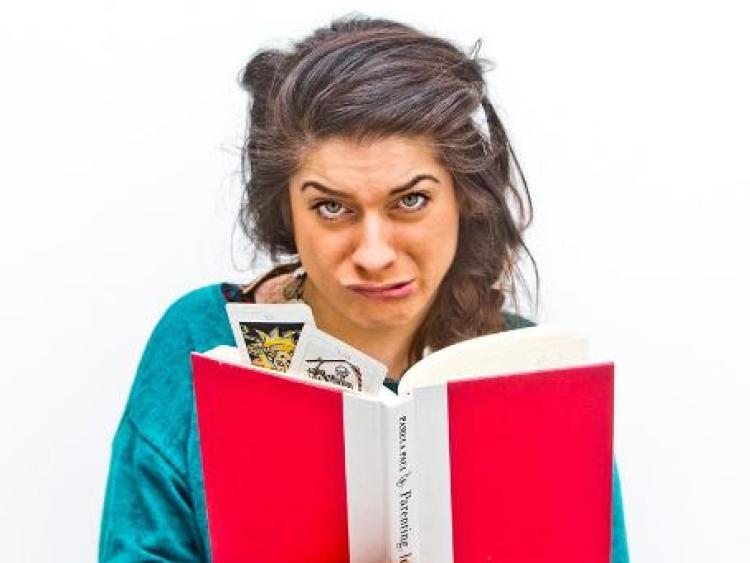 Longford's Backstage Theatre will host the very witty and topical 'Eggistentialism' as part of the Cruthú Arts Festival.

Looking down the barrel of her final fertile years, one modern woman goes on a comical quest to uncover the ifs, hows and crucially the whys of reproducing her genes.

'Eggistentialism', starring Joanne Ryan, will be staged in the Backstage Theatre on Friday, July 28, and will be hilariously witty, with a more serious, relatable side.

“It's about me starting my journey as I figure out whether or not to have a child,” Joanne told the Longford Leader on Monday.

“But it also deals with Ireland's reproductive health history, and a lot of cultural events that happened in the past - like a 'Reeling in the Years' type thing.”

There's an intergenerational link too, insofar as Joanne's mother also stars as the “typical Irish mammy” and in the form of audio recordings offering advice.

“It was a long process and took almost two years to make the show from its inception. I've done a forensic amount of research,” said Joanne, adding that she's talked to doctors, historians, and various others on her quest for information, before wrapping it all up in a show that has received critical acclaim across the country.

“The idea was that by doing it, I would know by the end of it whether or not I wanted to have a child... But maybe it was just an elaborate way to delay the decision,” Joanne laughed.

This will be Joanne's first time performing in Longford and she says she's very excited about it - especially after seeing the Backstage Theatre on Monday afternoon.

“Everyone has always spoken very highly of the Backstage Theatre. It's a beautiful venue,” she said.

'Eggistentialism' will be staged at the Backstage Theatre on Friday at 8pm. Tickets are available from www.backstage.ie or 043 33 47888.

This is a very relatable play for all generations - from those thinking about having kids to those who have kids and the older generations who had kids in a time when reproductive health was looked at in an entirely different way.