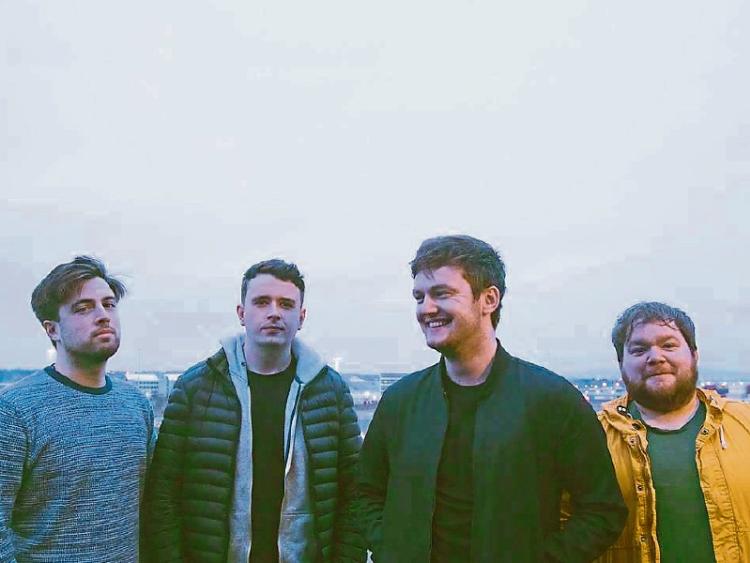 Popular midlands band, FIELDS, has been shortlisted for the 2fm 'Play the Picnic' competition, which will see 10 winners going forward to play at Electric Picnic.

"We are of course delighted to be considered and shortlisted for the competition,” said the band's Longford member, Killian Leahy.

“We played only our second gig together as a band as part of the same competition last year at Electric Picnic so it would be fantastic to get back there again.

“We received huge support from Longford last year, and not just from friends and family which we were extremely appreciative of.

“If everyone could spare a vote again this year we would be extremely grateful, it would be another huge opportunity for us and we won't let them down!”

The band is also looking forward to returning to Longford in October, when they will perform in the Backstage Theatre.

Texts cost €2, with a minimum of €1.63 going to charity partner, the Jack & Jill Foundation.

In other news this week, the band released a new music video for their song, 'Song for Foreign Lovers'. Have a listen below.