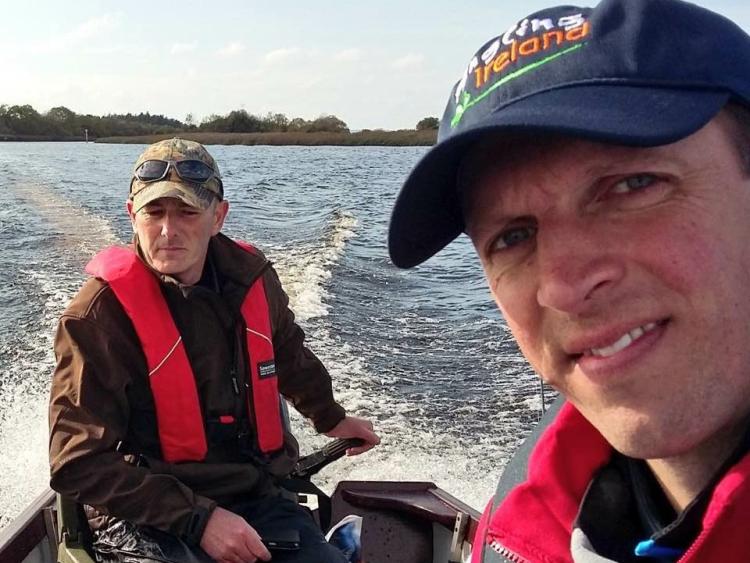 The threat posed to fishing on Lough Ree by the presence of the Asian Clam invasive species in the ESB hot water stretch in Lanesboro will feature on 'Ear to the Ground' tonight, Tuesday, January 17.

'Ear To The Ground' presenter Darragh McCullough was in the Shannonside town last October for the hugely successful World Predator boat championships and tonight will see his report on the event broadcast on RTÉ.

The piece features some great photography of the event and also shows well known Longford angler Michael Galvin of the Camlin & District Anglers club, as he gives Darragh a lesson on how to fish for pike in Ballyleague and Lanesboro.