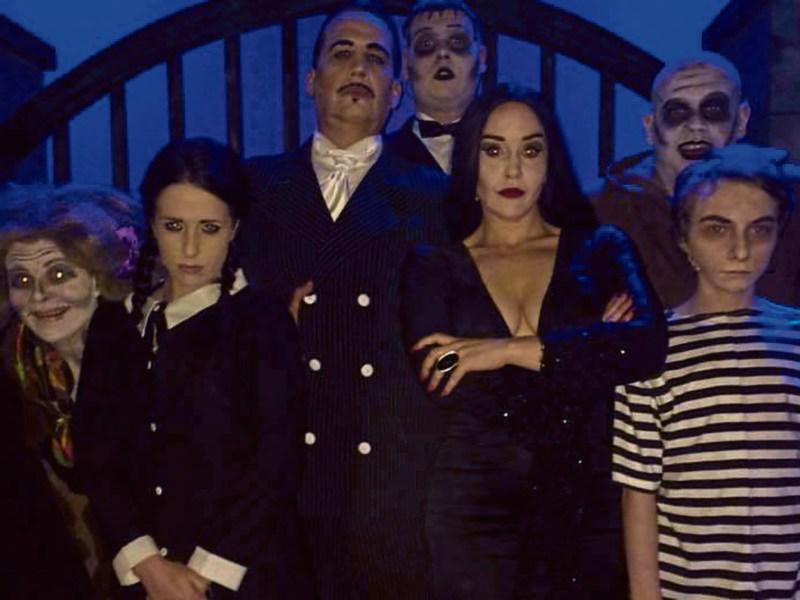 The biggest night of the year for musical societies across Ireland takes place this weekend when the 2016 Association of Irish Musical Societies  (AIMS)  Awards Gala Banquet takes place in the INEC, Gleneagle Hotel, Killarney on Saturday night June 18.

St Mel’s Musical Society  feature among the nominations for the AIMS Awards having been shortlisted for the Best House Management Award in the Gilbert section following the recent production of The Addams Family in Backstage Theatre.

All the winners will be announced at the Gala Awards on Saturday night which will be  attended by 1,200 musical people from all over the country.