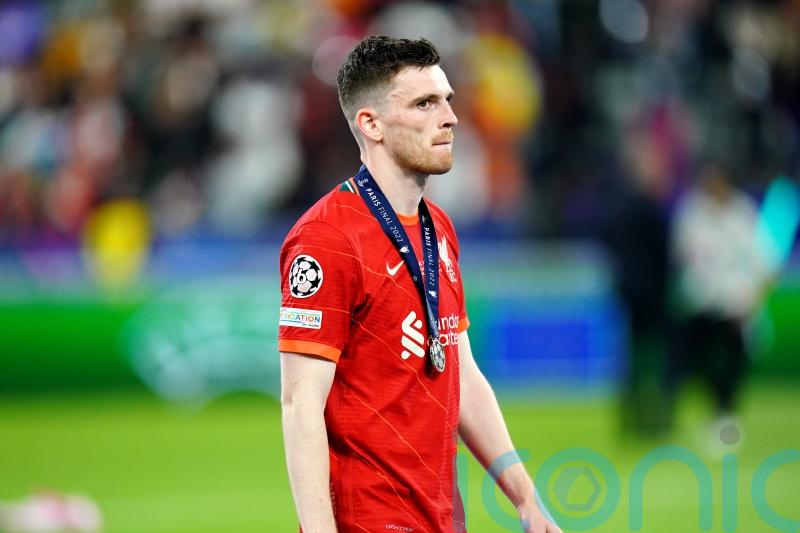 Liverpool defender Andy Robertson has criticised the handling of fans at the Champions League final by French police after tear gas was used on those trapped outside the Stade de France.

Thousands of supporters missed the kick-off against Real Madrid, which was delayed by 36 minutes because of worrying congestion problems that resulted in large numbers stuck around around the perimeter for two to three hours.

But more concerning was the way authorities chose to deal with the situation. 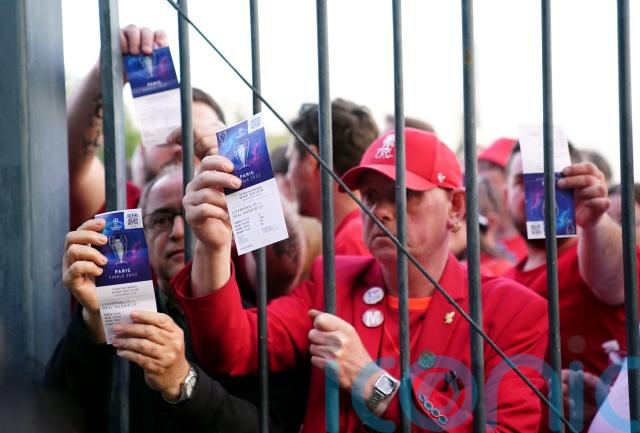 French police inside the fence used tear gas on fans outside after Gate Y, one of the two main gates on a narrow walkway which 20,000 supporters were trying to access, was closed for up to an hour in the lead up to kick-off in response to the growing frustration of fans queuing to get in and being delayed by problems scanning tickets and security searches.

Robertson revealed many of the players’ families and friends were caught up in the scenes and said: “You have to have some sympathy because this was thrown on Paris kind of the last minute with all that has gone on with Russia (the match was moved from St Petersburg after Russia’s invasion of Ukraine in February).

“But as a UEFA competition it is the biggest game in world football and it should be organised a lot better.

“Pretty much all our families were affected, I think. I can only speak for my family and all I know is everyone is safe and that’s my main priority. I hope all the fans are safe.”

Liverpool are understood to be furious at UEFA’s “totally inaccurate” initial blaming of the delayed start on the late arrival of fans and have requested an official investigation.

European football’s governing body later said in a statement the fault lay with “thousands of fans who had purchased fake tickets which did not work at the turnstiles”.

Paris’ Prefecture de Police subsequently issued their own statement claiming people either without tickets or counterfeits were “exerting strong pressure to enter the enclosure” which resulted in the delayed access.

But that did not tally with numerous accounts from fans caught up in the mess and what Robertson had been told himself.

“My tickets were through the club and someone told one of my mates he had a fake ticket, which I assure you it wasn’t because it was obviously through me,” he said.

“Then obviously the French police decided to throw tear gas on fans and families. It’s not been well organised.”

And the problems did not end there for fans as after the 1-0 defeat many were reportedly assaulted and robbed by local youths on the 10-minute walk back to train stations.

“Post-match last night was the scariest I’ve ever experienced,” he wrote on Twitter.

“Organised gangs set about mugging departing fans. We ran a gauntlet of thuggery on our way to the Metro. Not a police officer in sight.

“Witnessed so many ambush attacks on unsuspecting attendees. Reprehensible @UEFA.”