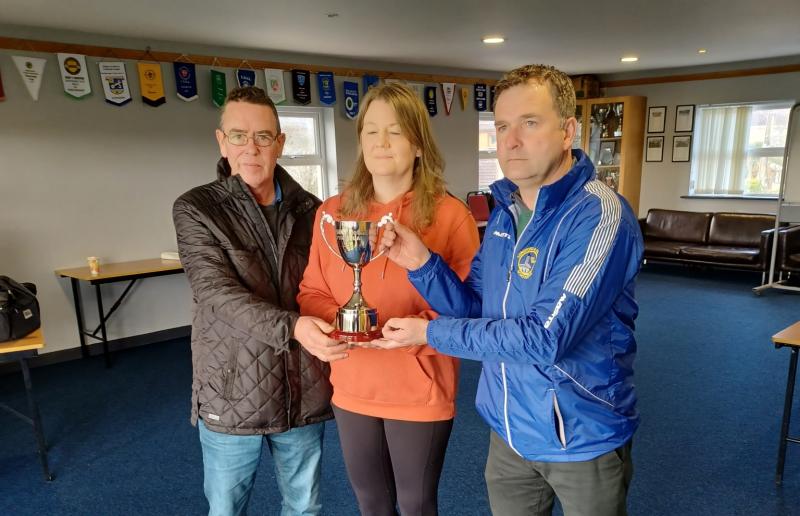 The Danny McGee Cup will be awarded to the U14 Major League winners.

The late Danny McGee played with Gaels United from U8 up to U16. Danny captained Longford at the Kennedy Cup in 2011.