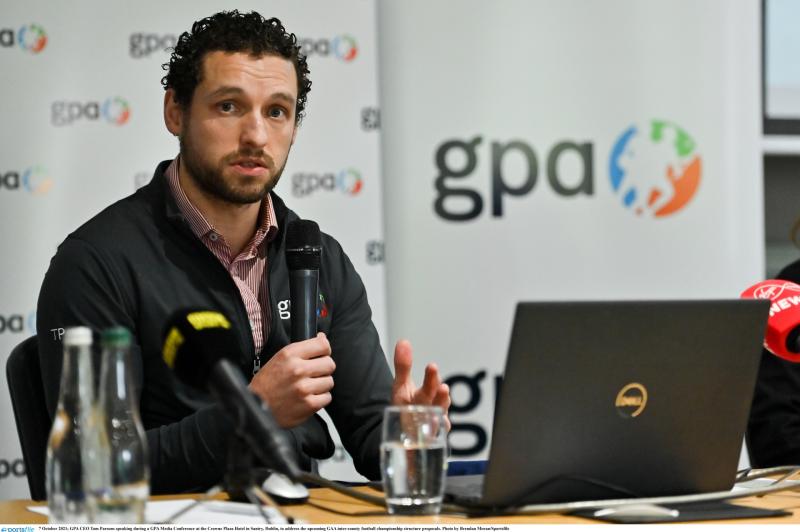 Eleven players from Longford were among 316 young inter-county players from right across the country that took part in the Gaelic Players Association’s annual Rookie Camp which was run online recently.

This event, the first impact series event of BEO360, is one of the most exciting in the GPA calendar.

It is designed to welcome new members to their players association and support their transition as senior inter-county players.

Over the course of this half-day session players heard from a wide range of speakers such as Dr Ciara Losty who provided practical tips and tools to protect psychological wellbeing; Jennifer Rogers, GPA Player Development Manager who spoke about the GPA’s BEO360 Programme; and Enda King from The Sports Surgery Clinic who gave an insight and practical advice on the fundamentals of physical wellbeing as a Rookie athlete.

Speaking about the event Tom Parsons said; “The GPA Rookie Camp is an important milestone for new members to inter-county panels as it equips them with information which will be fundamental to their journey for, hopefully, the years ahead.

“I would like to thank everyone who took part and also the former players and contributors who shared their experience in the hope that of helping their fellow GPA members.

“The most important thing now is that those young players take action to put what they learned into practice.”

Players who could not attend or wish to watch back any of the content from the GPA Rookie Camp can do so via the Udemy platform. Contact tommy.doyle@gaelicplayers.com  to request access.

The event could not have taken place without the sponsorship of the GPA Rookie Camp 2022 partners Revive Active, Brian Walsh Hurleys & Sport and Narcissips.