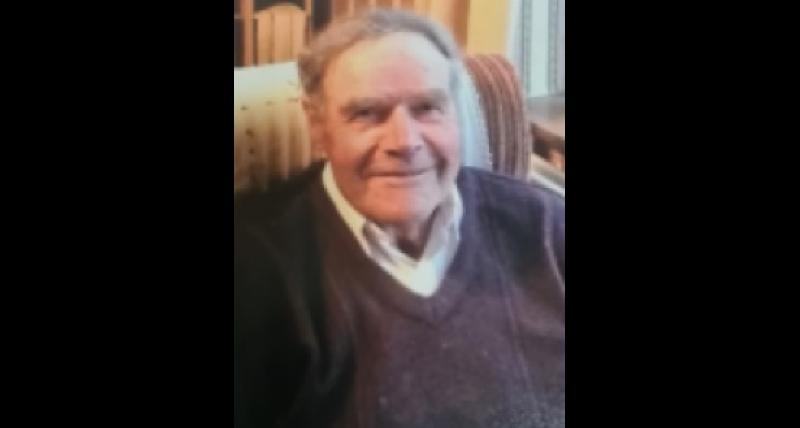 The peaceful death occurred on Sunday, January 23, 2022 of well-known horseman, Jack Finn, at his residence in Moigh, Ballymahon in his 91st year.

He was predeceased by his parents John and Ciss, sisters Lucy and twins Beattie and Cissie and brothers Mick, Eamonn and Bernie.

Jack was a renowned and highly respected horse-man, farmer and a great character to meet.

Just like his brothers, Jack was very involved in horses over the years, they were the centre of his life, working as a groomsman over 65 years ago in Fox’s in Garrynagh, Shrule.

In the early days the Finns used to visit farms in the area ploughing and hay-making.

As horse-trainer Jack had many successes over the years in most race tracks in Ireland, they were involved in the Point to points circuit, Show jumping, Hunts, Ballymahon Show, indeed hundreds of horses were broken at Moigh during that time.

Himself and the late Eamonn had been regular visitors to Goffs Blookstock Sales and Tattersalls buying and selling horses, they were known far and wide in the horsing fraternity.

So many people have fond memories of visiting the Finn family in Moigh down the years,  Jack would have inspired and influenced many young people in the industry.

No one had a bad word to say about him,  he was a thorough gentleman and a great neighbour as they were to him at all times.

Jack’s Funeral Mass was celebrated by Fr Liam Murray, Ballymahon assisted by Fr Paddy Conlon, Tang in St Matthew's Church on Tuesday, January 25 following which he was laid to rest not far from his home in Shrule Cemetery.

A large number of neighbours and friends and many involved in the horse industry attended the Mass and lined the route to the graveyard which reflected the respect which is held for Jack.

We offer our deepest sympathy to his sister Carmel and her husband David (USA), to his nieces and nephews, the Tumelty’s, Downpatrick and the Finns in Gort, to Frances Keenan, Darogue, wife of the late John, cousin of Jacks, to his cousins the Lynns in Tang and Nance Reilly, Darogue, to Ciaran Quigley who worked with Jack for the last ten years and to all his neighbours and wide circle of friends.