Leinster Club Junior Hurling Championship: No joy for Longford Slashers as they are defeated by Trumera of Laois 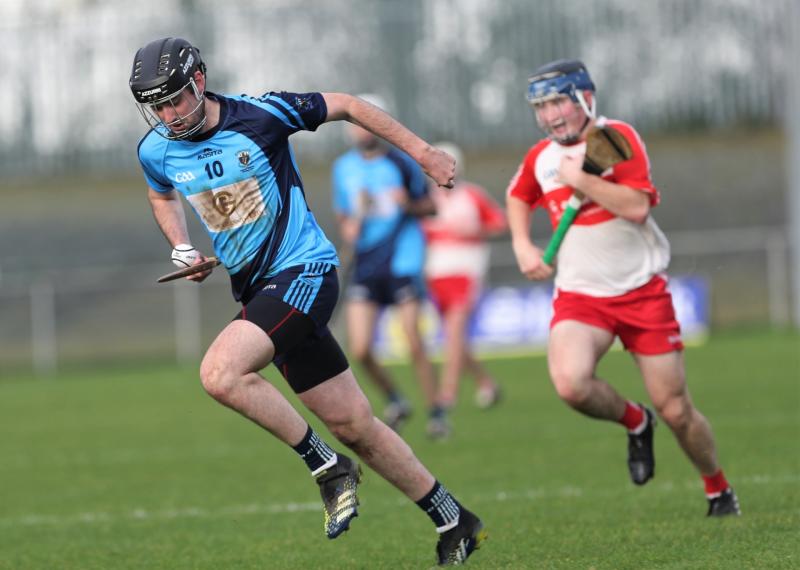 Longford senior hurling champions Longford Slashers failed to progress in the Leinster Club Junior Championship as they succumbed to a seven-point reversal against Trumera in Glennon Brothers Pearse Park on Sunday last.

Just three points separated the sides at half-time, with Trumera leading by 1-8 to 0-8.

Slashers enjoyed their strongest spell in the second quarter but failed to make it count sufficiently on the scoreboard.

The home side were dealt a serious blow ten minutes into the second half when their most influential player, Cian Kavanagh, was shown a straight red card following an apparent off the ball incident.

A Trumera player, John O’Connor, was also handed a red for his part in the incident.

Thereafter, Slashers looked to Reuben Murray for scoring inspiration. However, Trumera had a range of scoring options, with five of their six starting forwards getting on the scoresheet.

Karl Murray was heroic at times in the heart of the Longford Slashers defence, repelling Trumera pressure. However, the visitors were too strong physically overall in this game and their brand of direct hurling, with a number of forwards capable of winning possession, wore down Slashers.

Niall Ward’s side can reflect positively on a breakthrough year, with the first senior title for the club since 2001.

A man has appeared in court charged in connection to an alleged assault in Ballymahon during the early hours of yesterday morning which left a teenager fighting for his life in hospital.