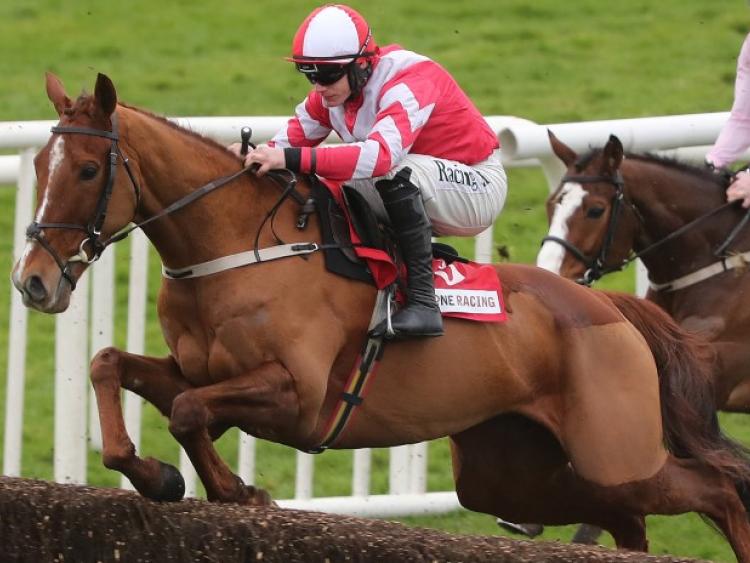 The Willie Mullins-trained Acapella Bourgeois heads the 18 runners for the Goffs Thyestes Handicap Chase at Gowran Park on Thursday.

Owned by the Slaneyville Syndicate, successful in the race a year ago with Total Recall, the 11-year-old was sixth in the race last year and most recently finished runner-up to Al Boum Photo at Tramore on New Year's Day.

The champion trainer has declared five runners in all and making up his team are the Syndicates Racing-owned Munster National and Kerry National winner Cabaret Queen, last year’s runner-up Class Conti, Brahma Bull and Saturnas.

Willie Mullins won last year’s Grade 2 John Mulhern Galmoy Hurdle with Benie Des Dieux and he fields a team of four as he bids to land the latest renewal for which ten go to post. Great White Shark, Bacardys, Burrows Saint and Scarpeta face tough opposition from the likes of the Edward Harty-trained Kilfenora, Noel Meade’s Sixshooter and Diol Ker and the Mouse Morris-trained Sams Profile.