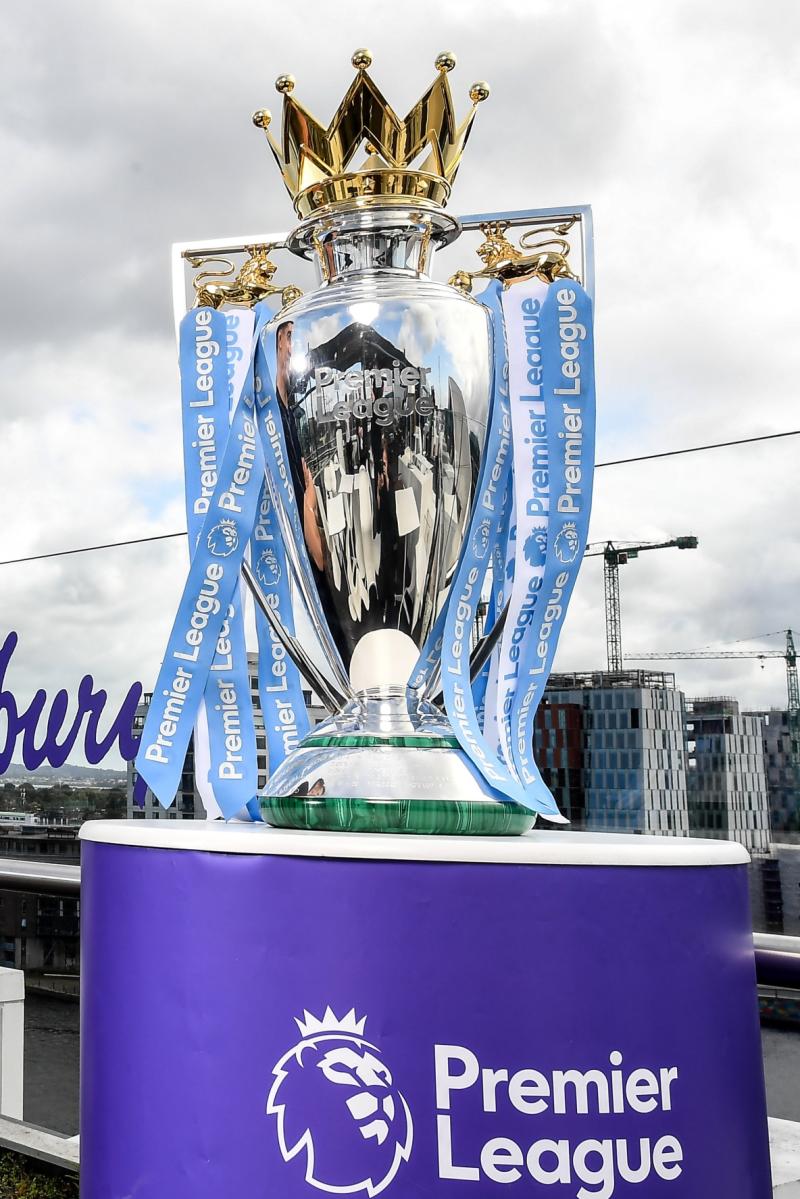 The Premier League returns tonight, Wednesday, much to the delight of starved soccer fans across the globe after a 100-day absence.

All fixtures will be played behind closed doors as one of a host of measures to prevent any further spread of the virus, with the tonight’s double-header kicking off a frantic 92-game schedule over the next 40 days.

There have been 16 positive coronavirus test results from 8,687 tests carried out over eight rounds of twice-weekly screenings of Premier League players and staff.

Players will wear heart-shaped badges in support of NHS frontline staff, while a minute’s silence will be held prior to the first matches to remember those who have died from the virus.

Following the death of George Floyd in the United States, which has sparked protests worldwide, all player names on the back of shirts will be replaced by "Black Lives Matter" for the first 12 games of the restarted campaign.

Aston Villa and Sheffield United’s clash at Villa Park this evening at 6pm will officially relaunch the English top-flight, and Manchester City and Arsenal’s meeting later tonight is sure to draw idle sports fans’ attention.

Liverpool sit pretty 25 points clear at the top of the table while Bournemouth, Aston Villa and Norwich City are in the relegation places.

Chasing a first league title in 30 years, Liverpool could clinch it with victory in their first game back should second-placed Manchester City lose to Arsenal and the Reds record a victory over local rivals Everton on Sunday.