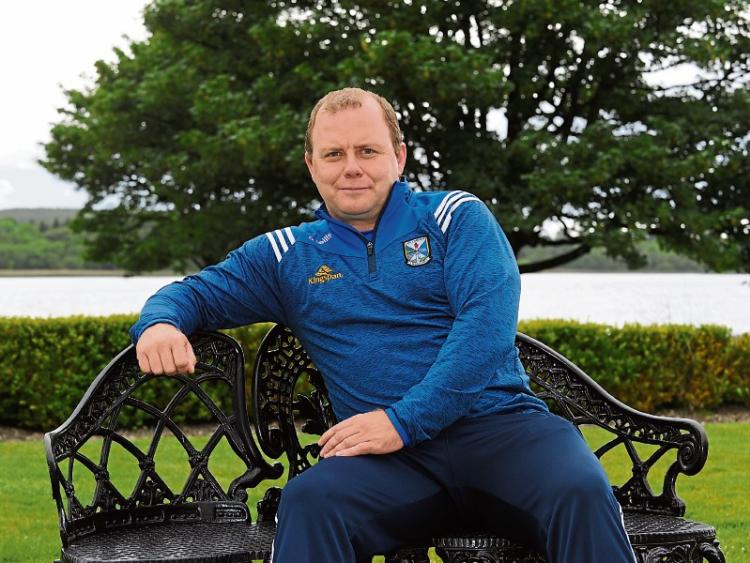 Cavan manager Mickey Graham has plenty of memories of their last Ulster win when he was a member of the panel with former Donegal star Martin McHugh as manager.

“I suppose the expectations rose because of the excitement of the appointment and there were a lot of players coming to the end of their careers and there were quite a number of young lads like Jason Reilly, Larry Reilly, Peter Reilly, Dermot McCabe and myself and Anthony Forde and we were brought into the panel by Martin and we just clicked right away and Martin brought a great structure to the place and a great belief.

“We were delighted to get the chance to play in that Ulster final and to win it was even more special.

“There was great respect for Martin as he was just after winning an All-Ireland medal with Donegal a few years ago.

“And he had a number of Ulster championships, he was highly regarded and he would have played against a lot of the older lads and they held him in the highest of esteem”.

When asked what the reaction of his men was to that “emotional” win over Armagh Graham said that mentally the two games took a lot out of them.

“This is our fourth Ulster championship game which was unheard of previously; that alone is great and we are learning more about ourselves in every game and that can only stand to us”.

But will this seismic win over Armagh and a first Ulster final appearance since 2001, encourage a “bit of giddiness”.

“It is a great occasion for Cavan people, but for Cavan players it is just another game and that is the way we have to approach it”.

So how has Mickey managed to get these men to the Ulster final?

“I knew a lot of these players from minor level and I worked with them and followed them and when we came in all we wanted to do was to get them to play to their full potential.

“We felt that lads were not getting the best out of themselves and we wanted to put them on a position that allowed them to do that.

“And we tried to give them belief and get players playing in the best possible positions for them”.

So how did he juggle two jobs as he also took Mullinalaghta from Longford to an All-Ireland club semi-final?

“Yes it was mentally draining but it would be worse if you had nothing to show for it.

“The Mullinalaghta story will live with me for a long time, because of what they came from and what they have achieved against all the odds.

“It was tough, and it was just for a few months, but not too many people get to enjoy what I enjoyed at that moment in time and I have to be grateful for that”.

So does the Mullinalaghta experience of success give Graham extra confidence managing Cavan?

“I suppose it does because I have learned an awful lot from the Mullinalaghta experience and especially playing in the Leinster club championship and the All-Ireland semi-final.

“But you can over complicate things and the one thing I have learned is that it is a game of football.

“And you can go and talk about systems and patterns of play and I think players get lost at times.